Too bad, that Qubes-Whonix users do not fully benefit much from the recent user/root/misc hardening by Whonix by default such as for example: 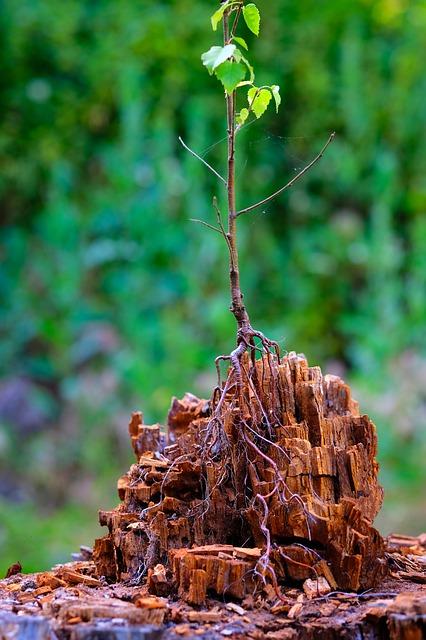 Preventing malware from gaining root is vital to prevent malware from breaking out of a VM, spreading to dom0 or other VMs. Many attacks aren’t possible with root and/or kernel level compromise.
(More meaningful separation of root and kernel is being worked on.)

This is currently really bad in Qubes Debian templates. Any compromised user (not only user user) can use su without a password and gain root. (bug reported here)

Just learned that qubes-template-debian-10-minimal comes without passwordless root by default. This is documented here:
https://www.qubes-os.org/doc/templates/minimal/#passwordless-root
Quote:

It is an intentional design choice for Passwordless Root Access in VMs to be optional in Minimal TemplateVMs. Since the Minimal TemplateVMs are minimal , they are not configured for passwordless root by default. To update or install packages, execute the following command in dom0 (where X is your distro and version number):

This opens a root terminal in the Minimal TemplateVM, from which you can use execute root commands without sudo . You will have to do this every time if you choose not to enable passwordless root.

Optionally, verify that passwordless root now works by opening a normal (non-root) xterm window in the Minimal TemplateVM, then issue the command sudo -l . This should give you output that includes the NOPASSWD keyword.

In Qubes Debian minimal templates user user is also by default not a member of group sudo.

This is an excellent basis for Qubes-Whonix.
(Which is already based on Qubes Debian minimal templates.)

The question is, how users could easily gain root then. In dom0 command line:

Usability issue. Which may be fixable. More on that below.

Security issue? Better than the default we have now. However, I am not sure if that is non-ideal security wise. Running a GUI application as root? Maybe a better default would be if a user admin would be a member of group sudo by default? Then open a terminal as user admin and allow admin to use sudo without a password?

We’d have to use qvm-run -u admin. That may require Qubes dom0 enhancements.

If these aren’t coming / too late, maybe we could work around that limitation somehow. Perhaps an /etc/sudoers.d exception. Maybe a dom0 yes/no prompt using qrexec.

Why not make sudo require a password and allow it to be used in VMs just like in non-Qubes-Whonix?

Then a user can do

But maybe in Qubes we can do better than that. Thanks to dom0 / qrexec we could have a safer implementation.

This is related to the ideas of a safer implementation in Non-Qubes-Whonix, possible using multiple boot modes in grub boot menu:

In Qubes we may or may not have access to different boot modes using Qubes start menu.

It is now possible to remove package qubes-core-agent-passwordless-root in Qubes-Whonix by first installing package dummy-dependency.

In testers repository. Will flow into other repositories as per usual.

How to remove qubes-core-agent-passwordless-root safely in qubes whonix template
do23bf7m August 7, 2020, 2:14am #5

Sounds good. To put it clearly: After using the dummy dependency fix Qubes-Whonix users benefit from all Whonix root hardening inside Whonix Workstation and Whonix Gateway?
What about hardware identifier hardening? => https://whonix.org/wiki/Whonix-Workstation_Security_Hardening#Restrict_Hardware_Information_to_Root
Is it also root depended and will it benefit?
Will this benefit all Debian/Fedora templates in the future?
The minimal template fix is also working well to restrict root access (despite usability)?

To put it clearly: After using the dummy dependency fix Qubes-Whonix users benefit from all Whonix root hardening inside Whonix Workstation and Whonix Gateway?

What about hardware identifier hardening? => https://whonix.org/wiki/Whonix-Workstation_Security_Hardening#Restrict_Hardware_Information_to_Root

Unrelated.
Just that it doesn’t help much when sudo is still available.

Will this benefit all Debian/Fedora templates in the future?

Restrict Hardware Information to Root? It doesn’t seem that way at the moment. Unless someone creates a Kicksecure template for Qubes.

Hate to chime in…

But I read the description in the link and it mentions to clone whonix ws or gw and to add some additional code to harden the root.

Would these suggestions prevent hardware leaks such as MAC address, Manufacturer, etc until kick secure covers those issues?

Qubes had pushed fixation to the package qubes-core-agent-passwordless-root that if user want to remove it he can be removed safely without any other packages. Doing this in whonix gonna give this error message on every boot:

I think the issue which need to be fixed with this line:

To emulate that change before it reaches package upgrades, I recommend running visudo -f /etc/sudoers.d/msgcollector as root to make the changes as invalid changes (syntax errors) in sudoers configuration files result in broken sudo.

I tried this and it does not work for me. I am still getting the message.

I update it regularly.

Before that (long time ago) I followed qubes-os org/doc/vm-sudo/#replacing-passwordless-root-access-with-dom0-user-prompt (replace space with “.”, section “Configuring Debian/Whonix TemplateVM to prompt Dom0 for any authorization request”) and started getting the error. I didn’t realize the error was caused by removing passwordless sudo until recently read what it says in the middle more carefully. Then found this thread.

you need to reverse the long time ago changes and just stick to the
simple solution now provided by removing the passwordless package,
otherwise im not sure anything would solve that except if you for e.g
enable tester repository of whonix and try to update/upgrade and see if
it solve anything or remove/reinstall whonix template and if that didnt
work then backup and reinstall qubes again. 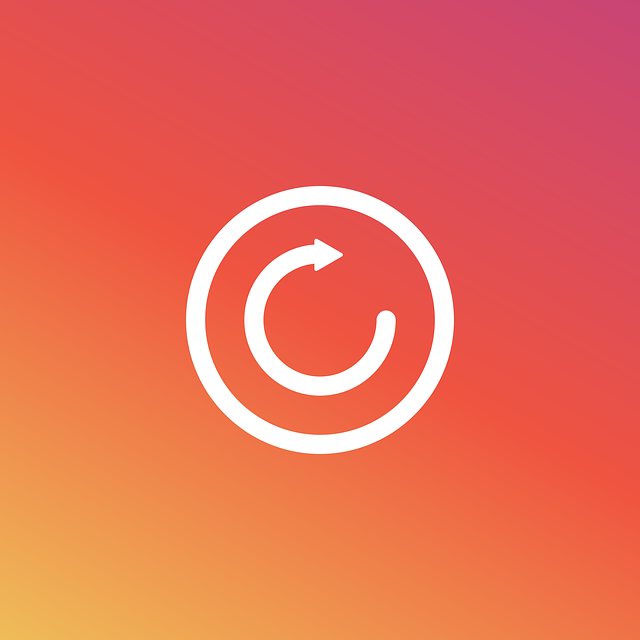