genmkfile is no longer a build dependency.

genmkfile is now only a tool useful for developers. It provides commands such as genmkfile manpages or genmkfile debinstfile. See make help. It’s no longer using a Makefile but can be used like any other tool by running genmkfile from command line. Therefore most Whonix packages now no longer depend on any other Whonix packages. Therefore getting started with development of any specific package got easier.

But security-misc is only one component of security hardening. These and other Linux distributions might in future become interested to re-base to Kicksecure, which is a security-hardened, non-anonymous Linux Distribution.

chroot / debootstrap is a method to download (“install”) a Linux distribution in a folder from an already installed operating system. This has many uses and can be used to build a derivative (of Kicksecure) Linux distribution or Qubes template.

Actually not debootstrap but mmdebstrap which is better.

How to install Kicksecure in a chroot:

Install Kicksecure ™ inside a folder (chroot)

You can install Kicksecure ™ on top of your existing Debian (based) Linux installation inside a chroot (change root).

One test running on Travis CI uses travis.debian.net script (sets up a docker container which runs Debian) where package whonix-host-xfce-kvm-nonfreedom gets installed for real.

Travis CI - Test and Deploy Your Code with Confidence

Travis CI enables your team to test and ship your apps with confidence. Easily sync your projects with Travis CI and you'll be testing your code in minutes.

Travis CI - Test and Deploy Your Code with Confidence

Travis CI enables your team to test and ship your apps with confidence. Easily sync your projects with Travis CI and you'll be testing your code in minutes.

There might still be minor build issues or unrelated issues due to the recent development efforts. Therefore this is likely to work better when the next stable release of Whonix gets released.

Note: only the build was fixed. I didn’t try to boot the image let alone try it on real hardware. You could help the development if you could create instructions how to boot that image using virtualization such as libvirt configuration files and/or qemu command line to boot the image from a amd64 host.

It would be good if we had a Debian based CI (continuous integration) server with full support to use mount etc. Then Whonix build script could continue to build RPi builds on that server to make sure that new changes don’t break again RPi builds. 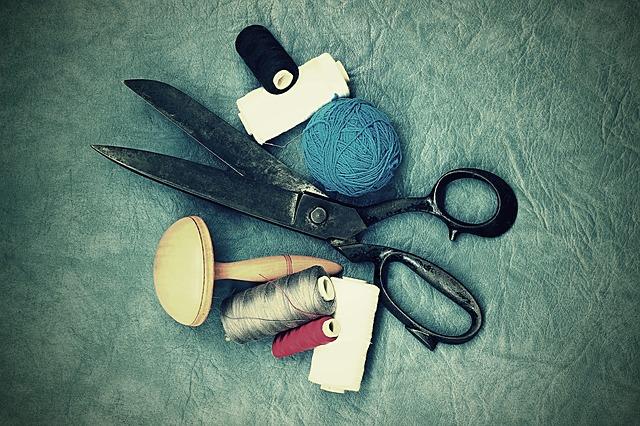