Not a hard requirement, not enforced. As correctly quoted…

I stand corrected though in my defense, the last time I checked years ago when 4.X debuted, they implied that they won’t make exceptions for Vt-d-less hardware and reading the hardware reqs seems to imply this by listing this feature as a min req.

Notice: The system requirements on this page are necessary, but not sufficient, for Qubes compatibility at a minimal or recommended level. In other words, just because a computer satisfies these requirements doesn't mean that Qubes will successfully...

I stand corrected though in my defense, the last time I checked years ago when 4.X debuted, they implied that they won’t make exceptions for Vt-d-less hardware and reading the hardware reqs seems to imply this by listing this feature as a min req.

Yes, the minimum system requirements implies this is a hard requirement. Created a Qubes documentation bug report for it just now:

Another ticket to clear up confusion created just now:

How to disable DHCP in Whonix and ensure no leaks KVM

dnsmasq on the host operating system is increasing the attack surface. How did I find that out? Install Debian. Check open ports and write them to a file. sudo netstat -tulpen > old Install packages required for Whonix KVM according to Whonix KVM documentation. Check open ports again and write them to a different file. sudo netstat -tulpen > new Use any (graphical) diff viewer of your choice. meld old new Result: dnsmasq opens a listen port on the host operating sy…

I think we can go ahead and rip out the qxl dependency in whonix and KS as it is now obsolete and we no longer use the graphics device in question. @Patrick

While following your advice and gutting KVM, QEMU, Whonix and Debian, I found a critical security mal-configuration affecting Whonix KVM This security vulnerability allows complete take-over of Whonix Gateway and Workstation and is able to de-anonymize users with 0 interaction, and without their knowledge How do I report this to you privately?

https://forums.whonix.org/t/invalid-whonix-kvm-security-bug-report-spice-remote-desktop-protocol-listening-on-all-network-interfaces/15972 turned out to be a nothing burger but as a detail enhancement, for defense in deepth: Could you please consider using unix domain socket files instead of localhost listening ports? 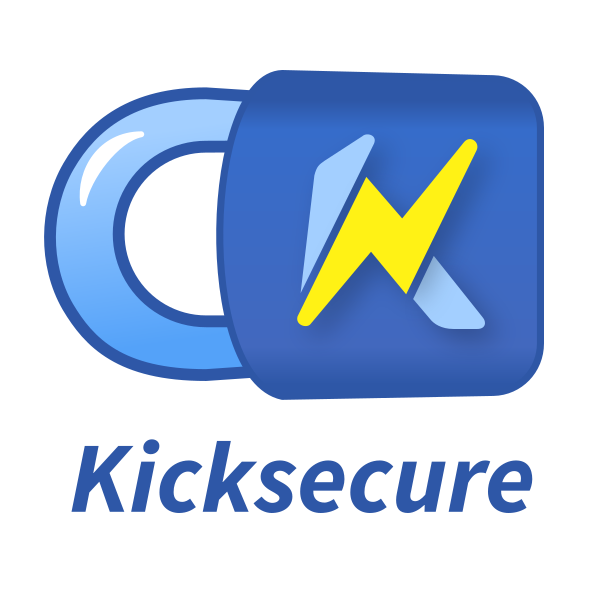 This change is now in the testers repository.

Discussing this in 2 forums at the same time makes it a bit weird to keep everything updated. Best to keep discussions in the original, specialized forum thread only and only post a link here for reference.

@HulaHoop
I see you’ve been doing Whonix KVM for a long time, but I also see that the builds have stopped.

I don’t know if I can maintain, my experience with KVM is not as broad and my time might also be short, but I like that there is a KVM option alternative for Virtualbox, while Qubes is not an alternative for everybody.

I see you’ve been doing Whonix KVM for a long time, but I also see that the builds have stopped.

Didn’t drop the ball yet, just quite busy for now. If I abdicate my post it will be announced beforehand.

what is the state of the KVM development?

Stable these days. I look at new features under design and make a list of the changes/features I want to add when the new libvirt version included in stable next comes out.

how much time do you take per month to maintain KVM?

Troubleshooting support topics takes the most time nowadays. Any help with this is always welcome from other KVM power users.

Builds are the necessary and time intensive task you mention, but they are straight forward. Researching improved options in encryption and security software is also something that benefits Whonix in general and not just KVM which I have done. Looking out for security CVEs in Tor, openssl, apt or KVM are very important as those warrant emergency builds. 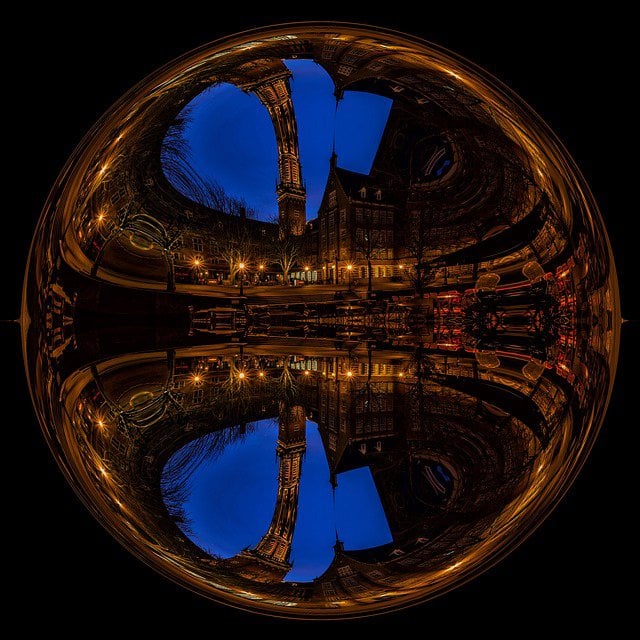 Troubleshooting support topics takes the most time nowadays. Any help with this is always welcome from other KVM power users.

Some issues such as the following I don’t see to ever get resolved unless contributed. Quote Dev/VirtualBox - Whonix chapter Why use VirtualBox over KVM? in Whonix wiki

This can be taken into consideration and has been accounted for in leak tests in the past therefore this conclusion does not follow and sounds FUDish:

The rest of the complaints on that page about corridor and host VPN killswitch incompatibility are not inherent limitations but need someone knowledgeable and able to troubleshoot them to work. They are also unrelated to KVM’s leaktest security

How do you exclude Whonix-Workstation to Whonix-Gateway internal traffic from tcpdump, tshark, wireshark? That should be documented.

So it would be much better if internal network interface wouldn’t be visible on the host operating system but I don’t know if that is possible with KVM.

corridor is an alternative leak test based on a really cool idea to say connections to Tor relays (or bridges) are permitted but everything else is considered a potential leak. Having any port of Whonix leak tested with corridor is an advantage. Not having done this is a disadvantage.

Most of these Whonix KVM apply only happen when running the leak test on the same computer as Whonix is currently running. A different setup:

[A] Would be less of an issue. But there’s a new issue. Then the traffic generated by the host operating system needs to be fully disabled for everything except the running Whonix VMs (NTP, updates, DHCP). Otherwise the leak tests would show false-positives.

[B] Would still be an issue but at least the leak tests are easier.

[C] Corridor should run fine here. (But also host traffic for all but Whonix VMs needs to be disabled.)