I have a small notebook with a very old intel Core 2 Duo CPU. It is 32bit only, and while it does support virtualization it’s very impractical and slow to the non usable point.

I read the Whonix Wiki and why it is not reccomended to run a Whonix_workstation outside a virtual machine, however i have no other chances.

Basically the idea is to install an encrypted whonix workstation and use a modified TP-LINK WR703N router (it has both a wired and a wifi interface, as well as 3g support) with 16MB flash and 64MB RAM.

It runs OpenWRT without any problems and has already been implemented as a tor middlebox (https://github.com/grugq/portal), but that setup is outdated and no longer maintained.

So firstly i’ll install the workstation and then i’ll try porting most of the gateway configuration on openwrt.

I will update this thread while trying to set it up and any suggest is welcome. 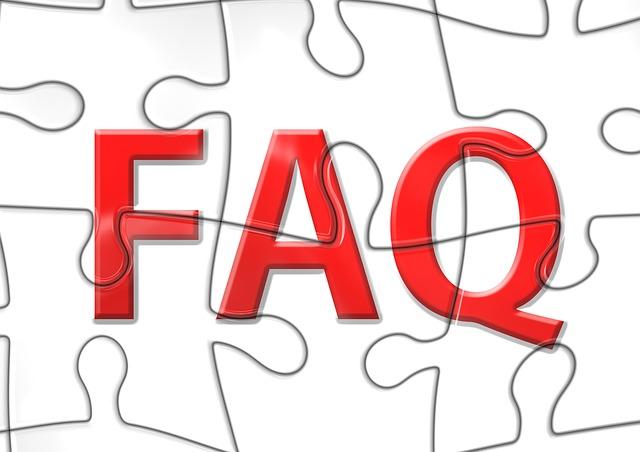 What is Whonix? How does Whonix work? What is Tor? How is Whonix different from?

If you still want to port it, porting all packages to OpenWrt package format would be the most stable, redistributable, promising approach, looks like. Using generic packaging to minimize the effort.

Would the idea for this be to port the workstation? Id wish one much smarter than me (no clue where to begin)had worked toward a cubox or raspi gatway instalation.

Would the idea for this be to port the workstation?

Id wish one much smarter than me (no clue where to begin)had worked toward a cubox or raspi gatway instalation.

[quote]Id wish one much smarter than me (no clue where to begin)had worked toward a cubox or raspi gatway instalation.

No one comes magically to live and has knowledge. If not you, it probably won’t happen anytime soon.[/quote]

Do you have a recommendation on what I shuld read to get started on this kind of work? I’d like to put it on todo list of things I want to give a try and learn. 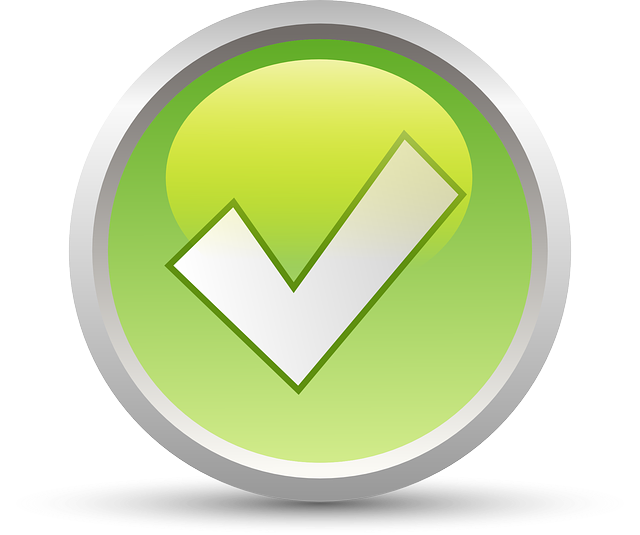 Don’t worry if you don’t understand everything at the beginning. Then try to get an overview step by step. It’s not rocket science.

Don’t worry if you don’t understand everything at the beginning. Then try to get an overview step by step. It’s not rocket science.[/quote]

Hardly any at all. Ive only scraped the serface of selftaught python lately (trying to work out another project to learn). I’ll look over it during breaks. Thanks!

I want to setup a Raspberry Pi 2 Model B v1.1 as a Whonix Gateway. Before I get into that, I’ll add a USB-to-ethernet adapter, and make sure that it works. I’m running Raspbian wheezy, and so far it’s behaving just like Debian. So can I presume that the how-to <https://www.whonix.org/wiki/Dev/Build_Documentation/Physical_Isolation/9#How_To_Install_Whonix-Gateway_on_Hardware_.28RECOMMENDED.29> will work on Raspbian wheezy?

Whonix for Raspberry Pi 3 B (RPI3) progress was made.

I am thinking about working on arm64 support and testing the results on qemu-arm. What files do I need to change or look at when doing this? Is it as simple as adding the extra arch parameters in this file? https://github.com/Whonix/Whonix/blob/master/buildconfig.d/30_target_arch.conf You’ve added all architectures to the repo source lists so could it be simple as specifying one of them for debootsrap to download?

How To Install Whonix-Gateway on the Raspberry Pi 3 B (RPI3)
Build Documentation: Physical Isolation