I am finding whonix very slow.

For example, I have a copy of ubuntu installed in a VM with the same settings as whonix (3GB assigned memory, 2 CPUs etc).
I have a video file for testing which I run in VLC version 2.0.3 in both VMs.

In Ubuntu the top command shows approx 30% processor usage, whereas in whonix it shows 150%.

General system performance bears out these numbers - i.e. switching from 1 page to another in torbrowser can take 3-4 seconds.

You mean from one tab to another?

You mean internet is slow? If so, see this: 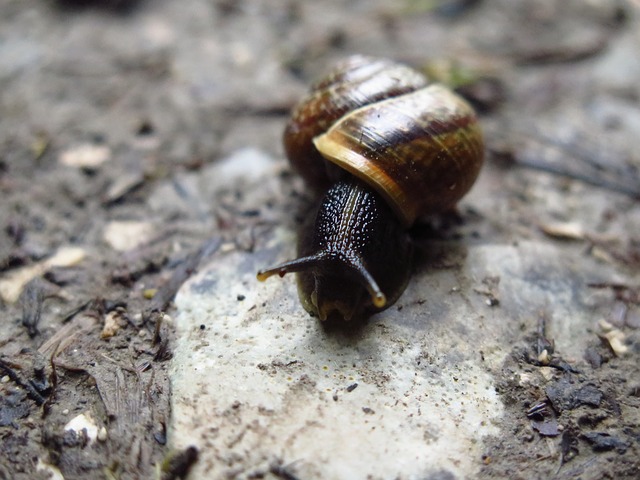 Why is Tor Slow?

Get Whonix 9.4 ova files and try them please

2. Yes, switching from 1 tab to another

Okay, this is something odd.

Let’s find out what eats CPU. This would be useful for debugging. Please try these.

as i allready personal test that, whonix without hardware virtuallization & ssd disk runs very slow , so slow that is unusable . you need at least a installed host in a ssd disk connected via sata in motherboard , a cpu & motherboard thats support hardware virtualization , and ok when speak for cpu you can’t run 2 guests with a cpu that run at 1.8 Ghz for example , you need at least 2.3 Ghz , because we speak for 3 operating systems that run in the same pc at the same time. another is ram , at least total system ram for whonix is 2 Gb . And for ubuntu virtualization i have my personal story again . i have 2.9 Ghz cpu with hardware virtualization & extended page hardware virtualization , in ssd via sata , 10 Gb ram in dual channel , whonix runs very fast , i have and debian gnome guest that runs in the same time with whonix fast to . when i was install ubuntu server on virtualbox with unity it was very slow! i replace then unity with gnome classic (it is more fast shell -it have lower system requirements) it was faster than unity but defenatly notable slower that whonix guests for example! i replace again gnome classic with lxde shell , that time i succes the performance , lxde is very fast desktop shell because have from the lowest system requirements , that time i run ubuntu 14.04 lxde virtualized & is very fast to .
My frient if you have not hardware virtualization and system installed on ssd its very bad idea to run virtual pcs ,
Again from my personal experience you can run TAILS persistence , thats serve stream isolation with tor , its not full amnesic , and run FAST in any pc !