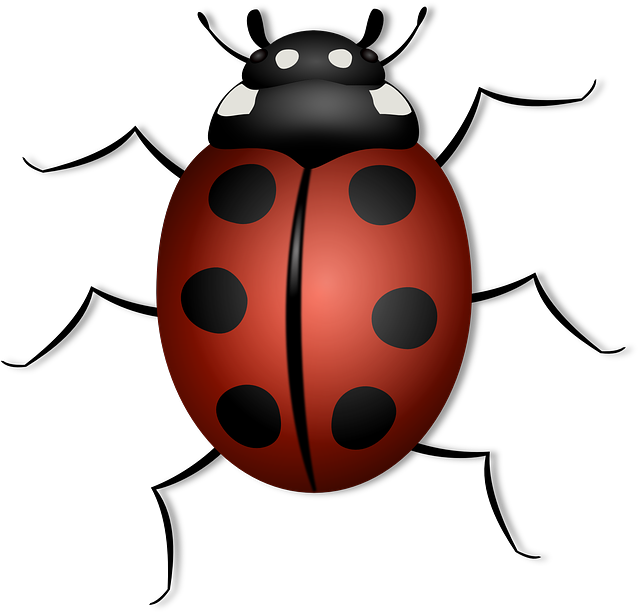 How to Report (Security) Bugs in the Whonix ™ Operating System. Software development cycle, patches, and responsiveness to feedback.

@Patrick: I wasn’t sure about the nature of the warning. My habitual reaction towards warnings is to let it go. Do you want me to file a bug report?
Secondly: is this in effect a problem? Do you have to modify your whonix images or do we have to uninstall a package?

Do you want me to file a bug report?

It depends. If after reading https://www.whonix.org/wiki/Reporting_Bugs you still conclude it’s a bug to be reported, then report one.

For example, if a user reported that the following console message appeared during an update, Whonix ™ developers would be unlikely to respond.

70 signatures not checked due to missing keys

The reason is because developers are aware this is not symptomatic of a technical problem, but rather a minor usability issue. If the user reporting the problem conducted simple Internet research, they would quickly realize the cause of the error is not Whonix ™-specific. [9]

As a reminder, most anomalies are generally harmless rather than an indication of a compromise:

If trivial changes are noticed on your system – such as a duplicate desktop icon – this is not evidence of a hack or leak. Similarly, if warning or error messages appear that are difficult to understand, in most cases there is no need for panic. If something unexpected occurs such as the appearance of a “htaccess file in home directory”, or graphical glitches emerge in Arm, then it is more likely a harmless bug and/or usability issue rather than a compromise.

The following example report would be considered wholly insufficient by Whonix ™ developers:

Instead, further indicators are necessary in order to meet the threshold of a bug report.

If it is only “what does that mean”, “I don’t like seeing these messages”, then no, no bug report needed.

At very least, posting every unknown message in Whonix forums as first instinct is non-manageable. For example, what you’re posted here can be tracked down to an existing Debian bug report.

Alright. Next time I will be more considerate