While using a workstation, the program shut off abruptly, and upon going to the VirtualBox interface to start it again, it said “Aborted” instead of “Powered Off”. Following advice on the VirtualBox forum, I then went to the “Whonix-Workstation” folder on the host computer, removed the most recent “.vbox” file (which was a few KB in size), and replaced it with the “previous” file (I changed its extension from “.vbox-prev” to “.vbox” so that it would be recognized).

“One or more virtual hard disks, CD/DVD or floppy disk image files are not currently accessible. As a result, you will not be able to operate virtual machines that use these files until they become accessible later.”

Although “Aborted” no longer appears (and it now says “Powered Off”), it is accompanied by the following in the storage display:

It used to say this:

When I attempt to start the inaccessible workstation, this error message appears:

> Failed to open a session for the virtual machine Whonix-Workstation.

This error message has left me baffled and I have no idea how to access the workstation. For example, what is an “invalid header”, and how can that be fixed? What is “NS_ERROR_FAILURE”? And what is a “grain table”? I have no idea what any of these mean, and there are no instructions on how to fix the problem.

Also, in the “Virtual Media Manager”, the “Virtual Size” and “Actual Size” are displayed as blank (with “–” for both), even though the actual .vmdk file contains more than 6 GB.

try this method just finished from documenting it , please read and follow the instructions carefully. thnx 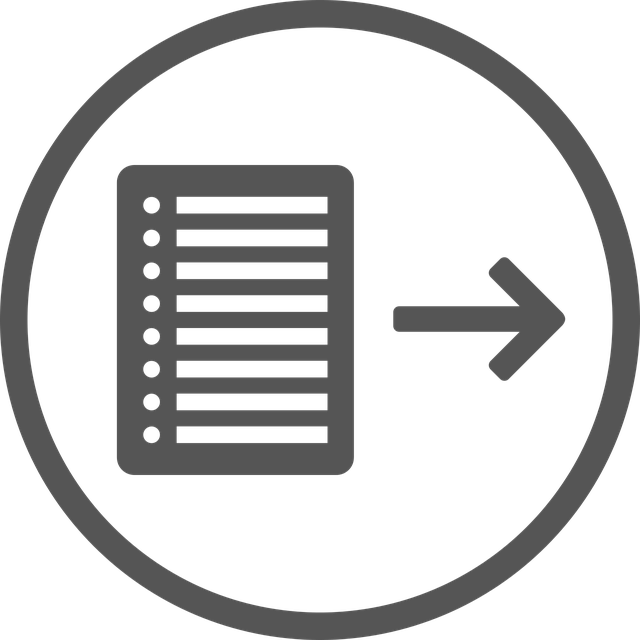 Copying files into and out of Whonix Virtual Machines.