Some Background on the Tor Foundation

I use the Tor network every day and, indeed, I’m using it right now. However, I also like to get the biggest picture possible on the world, so when I encountered this podcast I listened to it with interest. It takes a skeptical stance towards Tor on the basis of its sources of funding and the strange associations of some of its people as well as the people connected to it. 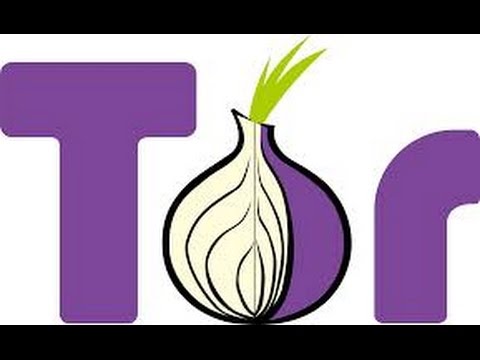 On this week’s episode we peel back some of the layers behind the TOR Project, the Electronic Frontier Foundation, and a man at the center of both, John Perry Barlow.  We take a look at Tor&#…

As a couple of examples of data that particularly give me pause (I’m not saying these are objectively most significant, just that they strike me):

How much money have you contributed to the Tor Foundation since you started using Tor?

None. But your comment is a non-sequitur, since the answer to your question has nothing to do with anything.

The Tor Foundation gets 90% of its funding from the U.S. Government because the project can’t survive from user donations (as you demonstrated). Applebaum talks about this in the CCC video. They would love to not take government money but there is are no alternative (calling bitcoin millionaires).