Hello. I try to import whonix-gateway by setting 130MB RAM, it is successful but when I start the Gateway by clicking green arrow button above, it says

Also, in another error box says kernel module missing and to install it, I must run “/etc/init.d/vboxdrv setup”

I run that command under terminal with sudo from admin account of my Mint, but it says command not found.
Is it because I use OSE instead of non-free proprietary?

Also, in another error box says kernel module missing and to install it, I must run "/etc/init.d/vboxdrv setup"

Maybe you have to reboot after installing virtualbox.

Looks like something went wrong installing VirtualBox. Most likely also other VMs, non-Whonix VMs won’t work for you as well? In that case, not a issue introduced by Whonix. Most likely a mint/VirtualBox related problem.

Is it because I use OSE instead of non-free proprietary?

Let’s look at the Debian packages, which are apparently mirrored by mint.

The main package is:
https://packages.debian.org/wheezy/virtualbox

The -ose package (https://packages.debian.org/wheezy/virtualbox-ose) is deprecated. Not because there is no ose version anymore, just because the non-ose stuff can be downloaded from virtualbox.org and is called “Oracle VM VirtualBox Extension Pack” - no longer in the main package.

These are additional features. None of this is required to start a VM.

There is currently another issue with VirtualBox free/non-free, but it will be a problem in Debian jessie (testing at time of writing) based host operating systems. This issue seems to be unrelated from this one and you can read a bit more about it here: 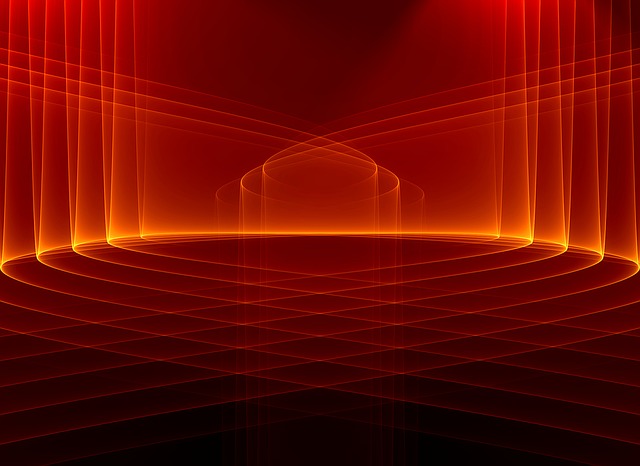 Installing Linux-headers and restarting fixed the problem.
Thank you for the detailed reply.
I fear proprietary stuff, that’s why I was bit scared in the previous post the question about non-free Virtualbox.