i have played with a couple scripts in order to keep the virtual hd images in both virtualbox and kvm from ballooning out of control. the virtualbox script was included in the last short-lived version of the guide i work on. the kvm script is still experimental. i’m posting both here if anyone would like to review or tweak. basically, they search a directory for hd images that have been modified in the past hour, and apply routines to reduce the size. both rely on “zerofree” in some respects. however, the kvm script also has an option to use the qemu compression option. both scripts have resulted in the freeing of gigabytes of hard drive space on the host when used. feedback welcomed.

this script requires a user to boot into recovery mode, mount the hd as readonly, and run zerofree on it first.

typing “vbcompact” later will search through the default virtualbox directory and attempt to compact any “vdi” file modified in the past hour.

this script will also see advantages from booting into recovery mode, mounting the hds readonly, and running zerofree. however, qemu compression may negate that, but may take longer. i ran into a couple issues with snapshots not working here and there after this process, which i’m exploring.

this one is a little more involved. it’s to be appended to a user’s .bashrc file.

the goal of both scripts was to make the process of shrinking hd images after a dist-upgrade a little simpler, rather than having to type the individual commands for each individual file.

Might be easier for some users to boot into live mode rather than
recovery mode: 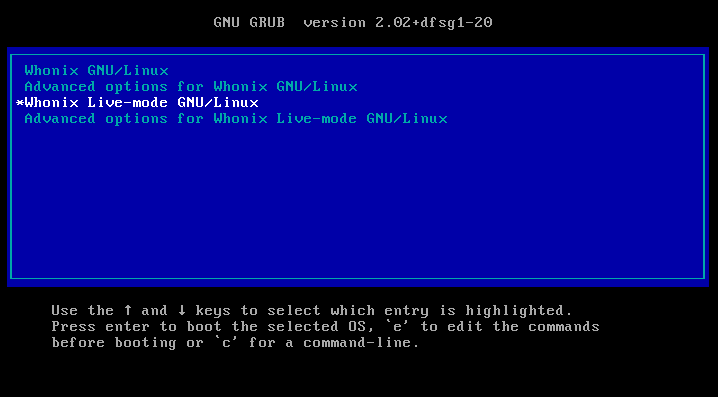 But without setting the disk to read-only, i.e. without this: 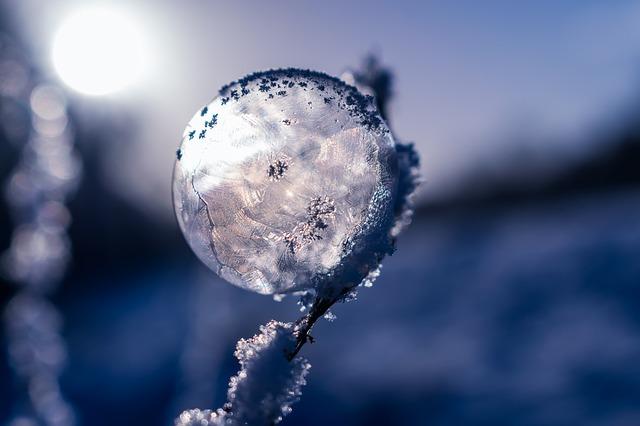 Since disk is mounted as read-only it should be possible to run zerofree
on it.

We have documentation on how to in increase virtual disk size. 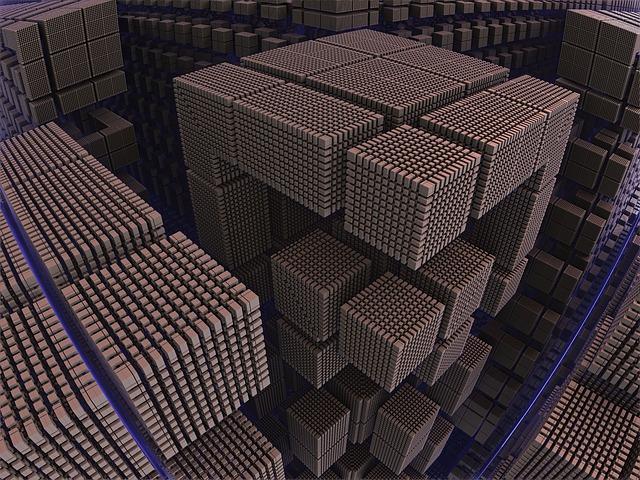 But we don’t have it for shrinking virtual disks?

Might be easier for some users to boot into live mode rather than
recovery mode:
But without setting the disk to read-only, i.e. without this:
Since disk is mounted as read-only it should be possible to run zerofree
on it.

i tried that. unfortunately, i have not been able to get it to work. however, i did not pursue it too hard. when you boot into the whonix desktop outside of recovery mode as you describe, zerofree will not recognize the file system of /dev/sda1. if you try “sudo mount -o remount,ro /dev/sda1 /” you will get a “/ is busy” error.

We have documentation on how to in increase virtual disk size.

But we don’t have it for shrinking virtual disks?

just so we are clear, this is not shrinking the max capacity of the disk. the actual allotted size for the disk is left untouched. what this does is remove otherwise garbage data that is still present in a sparse image. for example, after running “sudo apt-get-update-plus dist-upgrade && sudo apt-get clean,” sometimes the data stored on the virtual disk will grow by 1-2 gigabytes. a fix for this implements the zerofree program.

then, from the host, depending on the hypervisor, use the command in the scripts above. the processed disk images then tend to shrink down closer to the size they were before any additional software was installed, thus saving gigabytes of space.

so, this does not actually shrink the capacity of the virtual drives. it just removes the data that causes them to balloon. i’ve found this method necessary on usb sticks, where disk space is much more limited, and on machines where i may have greater than 10 virtual machines installed at once.

will play with that. does it allow for test and restore of backup?

It automatically creates a new disk and keeps the old one. You can skip that with the --in-place option

does virt-sparsify take care of zerofree runs? the libguestfs-tools package installs a ton of unneeded software on the host, including exim4 and some other email related tools.

ah. i’d over looked that since they weren’t appearing as '“suggested” packages. yes, the --no-install-recommends flag makes this a lot more manageable and doesn’t install exim4. thanks.

so, i’m running into a number of issues at this point and i am not sure where i made a mistake. in some instances, after a zerofree run on the image and then a convert with qemu-img, the virtual disk size almost doubles. the same is happening with virt-sparsify. running the “compression” flag with either reduces the size. but, i am not sure why that is needed. this is with kvm based images.

When run manually or by script? If by script, echo actually executed commands. Otherwise share which commands were run either for analysis / reproduction?

When run manually or by script? If by script, echo actually executed commands. Otherwise share which commands were run either for analysis / reproduction?

it’s with both script or manual. it’s occurring with both “qemu-img convert” and “virt-sparsify.” my guess, at the moment, is because these images may have had the “qemu-img convert --compress” option used at one point. i am going to experiment with it more. i have not yet been able to figure this one out.

this was a false alarm. it looks like i had enabled “compression” on the test images at one point. thus, it appears that the increased file size after a “qemu-img convert” or “virt-sparisfy” copy method created a new image without compression enabled and, therefore, was larger.

on a side note, aside from the potential performance hits, is anyone aware of any security issues when using a compressed image with kvm?

so, here’s the experience i have had with virt-sparsify so far, which i think makes it less than ideal.

pro: it’s a bit more user friendly because it requires less steps/commands. also, it does not require zerofree to be installed in whonix.

con: it does major disk writes with zerofree. in a fresh test with a new whonix install, it filled up my hard drive space by writing about 80 gigs of zeros. the process did not crash out despite a warning. but, if i had 32 gigs of disk space, i do not know if this would be the case. it appears to write zeros for almost the full size of the whonix image, which is 100 gigs.

the method i use which runs zerofree in the whonix images booted in recovery mode required about an additional 200 megabytes of space. the final size of the whonix images, using either virt-sparsify or qemu-img was the same.

thus, using virt-sparsify may not be an issue for people with disk space to spare. but, if one is using an external drive with 32-64 gigs of space, it may cause issues. plus, the amount of disk writes simply are not needed.

unless there is something i am missing, i think running zerofree in the whonix images booted in recovery mode, followed by steps for a “qemu-img convert” pass is less resource intensive and faster to get the same results. but, it does require more steps than virt-sparsify.

i have a dirty script i created that exports the full path and filenames of all disk images installed for kvm that have been recently modified. so, it can be dumbed down and automated to a degree. it will work with either virt-sparisfy or qemu-img. if there’s a means to run a zerofree pass in the whonix images via the kvm terminal that can be scripted, this may be the ideal solution. i have not explored that yet.

Is there something similar for KVM? @HulaHoop

I imagine it’s possible to script commands that interact with the guest’s shell via the console interface.

There are dedicated VM orchestration tools like ansible, puppet and vagrant, but they are overkill here because they define the settings of the VM environment, do migration and a bunch of other stuff.

but they are overkill here

that is my thought as well. to dumb it down completely, the script would need to control the vm from the start in order to boot in recovery mode. from a documentation perspective, it’s easier, and arguably more beneficial, to walk a reader through the manual process. but, if it’s possible without too much of a headache, it may be worth exploring if a vm deflator custom tool were to be considered for one of the various os projects here.

here’s the dirty draft version of the kvm script so far. it’s a slightly modified version of the one posted earlier. this one exports the path and filenames of the virtual disks that aren’t running, checks if they have been modified in the past 24 hours, and then passes them to the remainder of the script for processing. i also tweaked it to allow for the potential of white spaces in directory names, since i can foresee some people leaving “converted” disk images in the “virtual machines” folder if they used something like virtualbox before. but, that may be overkill as well.

on a side note, aside from the potential performance hits, is anyone aware of any security issues when using a compressed image with kvm?

Compressing/parsing anything that can have untrusted input on the host is not a good idea. I prefer the zerofree method in the guest to this.