Qubes-Whonix 16 for Qubes R4.1 is available!

It is similar the the already released Qubes-Whonix 16 for Qubes R4.0.
Debian 11 bullseye based, major release.

Whonix : A High Security Method of Surfing the Internet

Whonix is a desktop operating system designed for advanced security and privacy. Whonix mitigates the threat of common attack vectors while maintaining usability. Online anonymity is realized via fail-safe, automatic, and desktop-wide use of the Tor network. A heavily reconfigured Debian base is run inside multiple virtual machines, providing a substantial layer of protection from malware and IP address leaks. Commonly used applications are pre-installed and safely pre-configured for immediate use. The user is not jeopardized by installing additional applications or personalizing the desktop. Whonix is under active development and is the only operating system designed to be run inside a VM and paired with Tor. 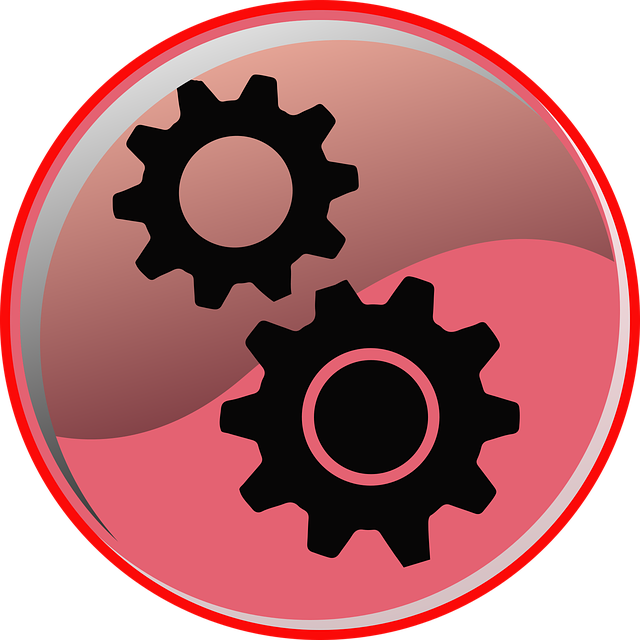 (This release announcement comes only after the release of Qubes R4.1 installer, which comes with Qubes-Whonix 16, due to some details.)

Maintainer for Qubes-Whonix here. Qubes-Whonix `16` for Qubes `R4.1` is not y…et supported by me. (And Qubes-Whonix `15` won't ever be since Qubes-Whonix `16` release for Qubes `R4.0` is very close. -> https://github.com/QubesOS/qubes-issues/issues/6891) Some discussion here: * https://github.com/QubesOS/qubes-issues/issues/6597#issuecomment-839799243 * https://github.com/QubesOS/qubes-issues/issues/6597#issuecomment-839923299 No rush, however please let me know when a Qubes `R4.1` signed ISO installer release (alpha, beta, stable) become available or any estimated release dates. Once that's done I need to sort out my personal Qubes hardware support issues. I might update this post later. This ticket can be a placeholder, a general ticket usable as link to explain the current status to users, used for discussion... Related: * #6597 * #6891