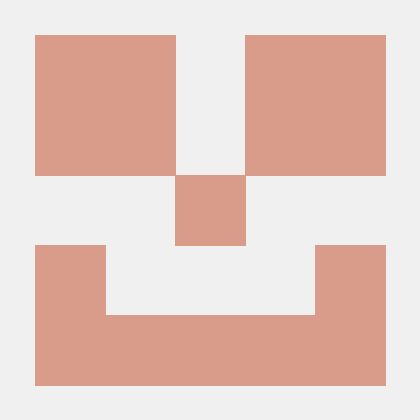 Is that a fresh sys-whonix, or it used whonix-gw (13) template before? I’ve seen similar problem when migrating from whonix 13.

On fresh install it works for me.

i figured it out , the graphical uninstallation of previous sys-whonix didnt really happen so well from Qubes manager.

i dunno if these are the ideal solutions , but thats what happened with me.

Solution to my problem above:

Edit: only emails/mails + plugins (torbirdy+enigmail) with Thunderbird will be lost.

if we clone whonix-ws/gw 14 template and we change the connection of appvm from sys-whonix to xxx-gw-appvm. the template will always open sys-whonix even if change the “Networking” to anther gw-appvm name. this is i think a problem of salt? but anyway its not good to connect all templates to one point by force. as sometimes u like to modify the appvm-gw to be with vpn or with i2p or …etc. this is cant be achieved atm.

better to close this topic , as now no one can install this testing version (only the new upgraded one)