Why need to use large and slow Qubes as Host OS, if we can create our own lightweight and ultrafast Host OS based on Debian Mini? — Whonix-Installer !

1 Like
updating Whonix from jessie to stretch / Migration to Gnome-Shell / port to GNOME-ish applications
Lana November 25, 2016, 2:57am #2

Regardless of the fact that that is very subjective and debatable, that wouldn’t be legal either due to copyright laws.

Really? And what about ReactOS?

First of all, moved the questions from the other thread for readability.

And what about ReactOS?

Such methodology could hypothetically make this possible, as it did work for Mpeg, etc. in the past, though it would make installing Whonix even harder and more complex.

Ego, switch between fullscreen-windows by Alt+Tab+Page Up (Page Down, Home, End)

That’s not what I primarily meant. The challanges here would be to create a DE, whose main and only functionality would be to display KVM based machines and as little as possible of the rest of the system. That would have to be written from the ground up, as no current DE (at least non that I’m aware off, offer such functionality.

What do you mean by that?

Right. Also a law suite requires popularity and motivation. If ReactOS stays relatively unpopular, it is unlikely something will happen. Also ReactOS is about an Windows XP clone so that skins is essential to them. Whonix has other top priorities so going for something as risky as an XP skin and fighting this through the courts is not the best way to spend time.

Adding to what was previously written, creating our own host OS would also require massive research and work to ensure that the way we’ve set up things is both secure and works on many systems. Qubes has such a problem on many setups because making a virtualizer like XEN or KVM compatible with different setups is very hard. Especially graphics cards are quite problematic here.

Furthermore, calling such a project “Whonix Installer” doesn’t fit, as an installer would simply be a software to set Whonix up on an existing host.

Moreover, @HulaHoop already told you about KVM, which you may use on most Linux based systems due to its Kernel based nature.

Like cli only Whonix or only minimal set of applications installed by default? It doesn’t exist. It’s unsupported. Related: 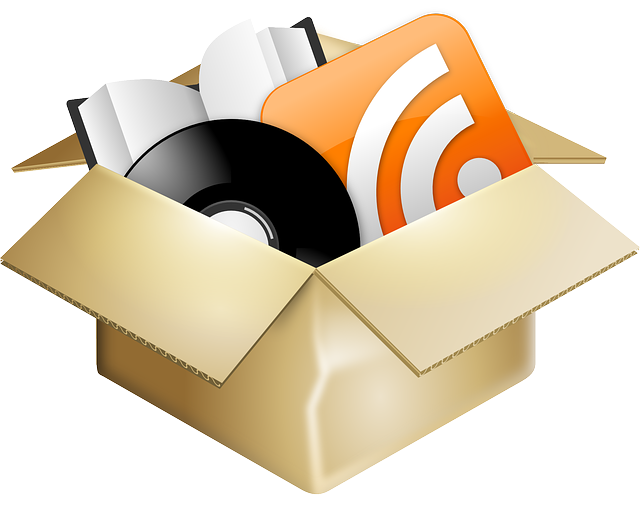 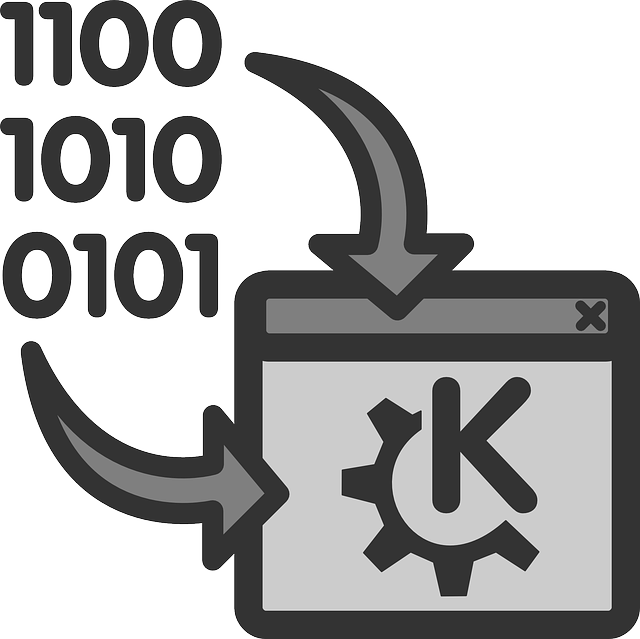 How to use Other Desktop Environments other than KDE with Whonix. Current situation. Risks. Future.

And own mini-Qubes but on Debian?

The way Qubes is designed and the technology it relies on (XEN) works best on Fedora. That’s why it was used as the base for Qubes. Porting some of the ideas over to a Debian based system would be rather complex, if not hardly possible. Especially things like the support for graphics acceleration and the virtualizer in general are much better on Fedora.

One day Qubes dom0 might be ported to dom0: 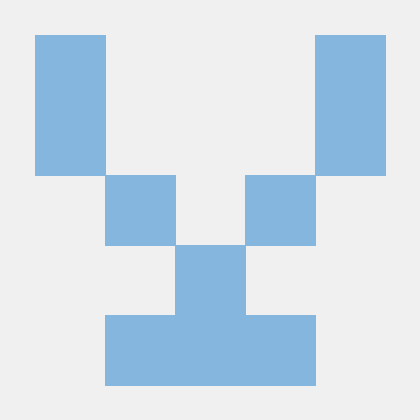 While I find it very much desirable to have Qubes dom0 being based on Debian, it does not matter as much as you might think, since VMs do not need to be based on Fedora.

I can’t to use Qubes.

Then, for the love of god, do what I and @HulaHoop recommended multiple times and use KVM on Debian. The set-up couldn’t be simpler if you follow this: https://www.whonix.org/wiki/KVM/Installation_Screenshots

I do not like your “Good day,…Have a nice day, Ego”

Well, that’s obviously a thing of preference, though I feel like it makes people approach my posts in a hopefully more positiv manner. Folk psychology.

Anyways, I feel like I’m starting to see why you might have some issues with the way things @Whonix and Linux in general handled. Seeing how you asked for CPU-Drivers (non existent under Linux thanks to the Kernel) and a “similar to Windows UI”, you seem to be in a position a lot of us where at some point, the phase where you learn that “Linux is Not Windows”. For this special case we have the following write-up, which explains in great detail why expecting Linux to be like Windows doesn’t make sense if you want Linux to be better and wanting them to be the same doesn’t make sense as well since then it couldn’t be better: http://linux.oneandoneis2.org/LNW.htm

TL;DR If Linux where the same as Windows, it would have the same problems. For Linux to be better it has to be different. Also, with a few special exceptions (proprietary GPU drivers) there are no drivers, since that’s what the Kernel is for in Linux.