Printer yellow dots are small dots that encode identifiable information into all printed pages. This has been used since the 1980s to track people.

A Machine Identification Code (MIC), also known as printer steganography, yellow dots, tracking dots or secret dots, is a digital watermark which certain color laser printers and copiers leave on every single printed page, allowing identification of the device with which a document was printed and giving clues to the originator. Developed by Xerox and Canon in the mid-1980s, its existence became public only in 2004. In 2018, scientists developed privacy software to anonymize prints in order to ...

There is a tool called DEDA to anonymize these and prevent tracking. 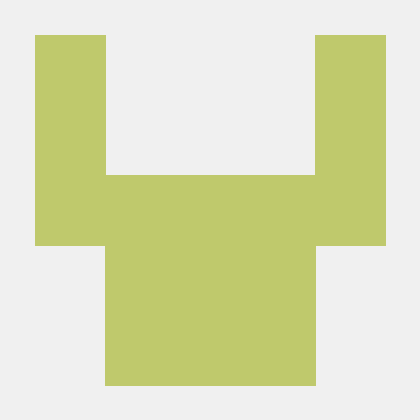 Contribute to dfd-tud/deda development by creating an account on GitHub.

It would be nice to include this in Whonix/Kicksecure to protect whistleblowers and such. It would mainly be useful for Whonix host.

Tails is looking into including this.

There has been some criticism by the MAT2 developer.

Unfortunately, the way DEDA works is working, from my understanding, is by calibrating itself on “known bad” documents, meaning that it doesn’t provide a generic solution.

A better solution would be to render the documents in black and white, since the yellow marks will likely be rounded to white, but this will make non-textual documents barely usable/readable. Like pdf-redact-tool ( https://github.com/firstlookmedia/pdf-redact-tools ) is doing.

Maybe I should add such option to mat2, behind a --paranoid flag?

Effective measures to mitigate the inherent risks associated with using printers and scanners.