Hey guys, thanks for working so hard in the service of privacy!
Unfortunately I’m experiencing a few errors and your docs made me a little paranoid, and i don’t know if I’m gonna be safe or not.
Here’s my situation:

anyone know what’s wrong?? how do i fix this? or is this nothing to worry about and i can go on to update the workstation?!

like i said, i’ve done this updating process multiple times, always starting with a clean image.
but the outcome was always like this (course of events was not always the same, but very similar. e.g. upgrade didn’t always freeze at that exact point, but always during the second upgrade)
hope i’ve included enough info for you to help me

Unfortunately I’m experiencing a few errors and your docs made me a little paranoid, and i don’t know if I’m gonna be safe or not.

then i get an “sda1: write same failed”-msg, but upgrade continues

Perhaps it’s this one: 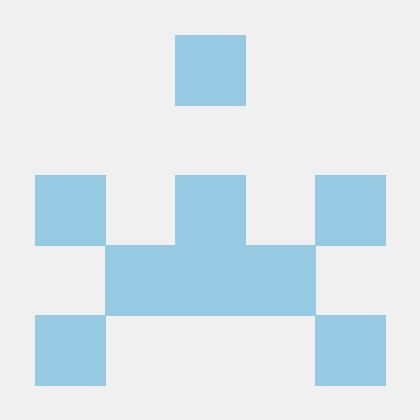 If you are affected, bad luck. There is no solution for this on this on the Windows platform.

So your only option would be trying a Linux host.

Also starting with terminal-only as a Linux beginner is probably non-ideal.

Short: Ignore. Has been discussed elsewhere. Please use the search function and search engine searches.

next i get something about unknown media types

Not an error message. Happens to any Debian based operating system.