How to use Monero in Whonix ™ 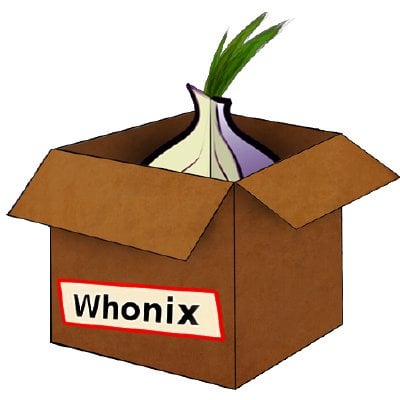 monero-gui directly stored binaries in git is awful since git cloning over Tor (even just the current revision without history) times out when cloning from gitlab.

(And github rejects the repository size.)

Even if just shipping the compressed file would be too much.

If monero-gui was removed from source folder ~/Whonix/packages/monero-gui, it would be no longer installed by default inside Whonix, also bad.

Whonix builds using Whonix’s build script could build using Whonix binary APT repository but that wouldn’t be a real build from Whonix source code where Whonix Debian packages are build from and installed from source. Seems awful to change the Whonix build design just for that.

A build script command line option --monero-gui true|false would be feasible but that would also be very messy.

“If you want monero-gui, you additionally need to clone that repository. That will probably only work if cloning over clearnet. Otherwise your build will differ from original build. Oh, and after the build you’re also free to install the binary package from Whonix repository.” Messy.

git LFS perhaps? Not free on github. And a 1 GB quota for downloads per month is nothing. Paying per GB would be a DOS opportunity.

gitlab has 10 GB for LFS but that’s also not much.

git LFS is in Debian.

Self-hosting a git LFS server seems overkill. That would add all the complexities of git LFS + a git LFS server. Instead, it might be easier to install a simple git server on whonix.org. Not a fully featued gitlab CE. Perhaps something simpler such as gitweb.

Then git clone over Tor wouldn’t be blocked obviously and no timeouts.

Existing git locations (gitlab, github) would be kept but when git cloning Whonix, it would be by default cloned from whonix.org.

(pull requests would still be welcome on gitlab, github. No changes. This isn’t an issue since git is federated.)

The OSTIF Audit of Monero CLSAG is Complete! – Results – OSTIF