Whonix is growing to a point, where I will be no longer able by time constraints to test, support or to vouch for everything.

Yet, there is growing number of functionality I can not maintain myself. That means, for example I won’t be able to answer all KVM and Qubes specific questions. Neither I will be able to do leak testing for those platforms. I am not even sure I’ll be able to see if images even boot on these platforms.

So the question arises, what are official standpoints by the Whonix project. What is officially supported and what not.

I propose doing it similar to other distributions such as Debian. Several people maintain various stuff.

We’ll still all cooperate on everything. If I find something interesting about KVM/Qubes/AppArmor/etc. or you find bugs/have suggestions for various functionality of Whonix, we collaboratively work on it just as we do at the moment.

So what the maintainer would do, when new Whonix images are released, just see if everything works on your platform / parts as expected. And monitor the forums and answer specific questions about the parts you’re maintaining.

If that sounds okay, I would also like to document this. The equation and personality cult, Patrick = Whonix is not something I like anyway. So if I get for example a personal mail about KVM or so, I would like to redirect the request to the maintainer of KVM.

What do you think? We can also scratch the whole post and do it some other way.

This all looks good to me!

For my position as Qubes maintainer:

Very sensible policy. I’ll take responsibility for the KVM port and any questions related. Do you want me to post an email address in my signature so specific questions reach me directly?

Do you want me to post an email address in my signature so specific questions reach me directly?

No preference either way. As you prefer. I didn’t have this in mind. (I prefer most discussions in public forums so multiple people can benefit from answers.)

Fine by me. For the AppArmor maintenance, as long as we do not install the profiles by default, the job is rather easy, as to my knowledge, there is only one user/tester (two with me).

For msgcollector GUI, I’m pretty much on my own, so that should not be make a big change.

A side note, Patrick. Even if you work full time on Whonix now, I’m still wondering where you can find the time and energy to produce that amount of (good) work.

Added this to the wiki: 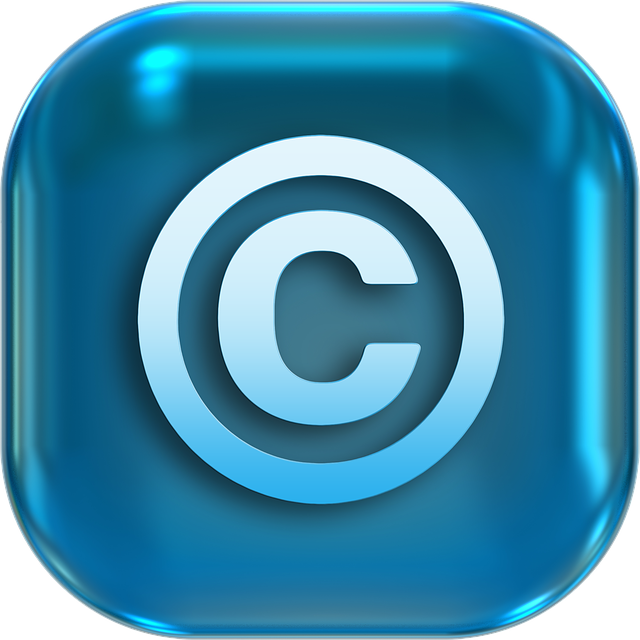 Credits and other Sources

Maybe we’ll make that a nice looking table some day.

This posts was lost during transition.

Updated and rewrote https://www.whonix.org/wiki/Authorship a bit. Please check.
I
mostly removed what one is working on, because everyone is apparently
keeping an open mind and watching various project aspect and doing so
many stuff at once.
Feel free to edit it. Feel free editing your own entry and so forth.

Ego is already wiki adminstator, as Ego is now the translations coordinator, which requires wiki admin rights.
Additionally
I propose to promote Ego to global forum moderator, since Ego helps out
a lot on user support in various sub forums. That would allow to move
threads into correct locations among other stuff (split topic, etc.)

Ego do you accept?

Ego does it sound okay to add you to https://www.whonix.org/wiki/Authorship#Current_Maintainers as

A list of components and how mainly maintains them is now to be found here:
https://www.whonix.org/wiki/Contribute#Maintainer_List

sure, why not. Would feel honored.