Without giving out personal details, I need a computer with acceptable security and privacy while also being easy to use. I plan on using Whonix on my computer for when I need to do anything sensitive and anonymous. In my search I found a Whonix contributor who points out many security flaws in Linux and recommends people who require security avoid using Linux. Instead they recommend Windows 10, Mac, and ChromeOS. My issue with that advice is that I want to avoid locking myself in a box where my computer is ultimately owned by some massive foreign corporation which collects my data. I’ve even heard that these corporations also cooperate with intelligence agencies to backdoor their products, but I don’t know how true that is.

After skimming through the Whonix wiki, My understanding is that Qubes, GNU/Linux, and *BSD are generally recommended. I’m not quite sure what to do with this conflicting advice because both the wiki and madaidan make good points. I’m hoping to find something that is somewhat easy to use, respects my privacy/freedom, and isn’t a security nightmare. I’d love to hear what others recommend and their reasoning behind it. To start the conversation, I’ll go through what the Whonix wiki seems to recommend and explain why I do or don’t think something is a good fit.

The personal opinions of moderators or contributors to the Whonix ™ project do not represent the project as a whole. 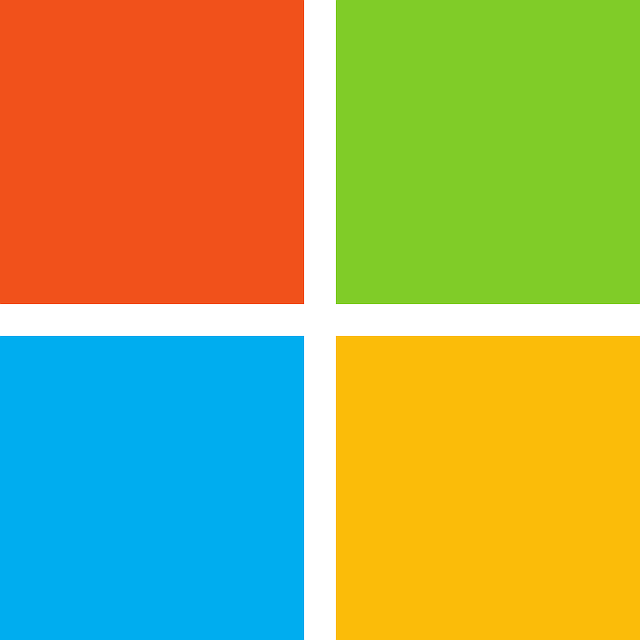 This really needs a rewrite. A lot of the points are just completely inaccurate. Windows: The forced updates/upgrades are hardly “backdoors”. Would you rather have millions of people forget to update and their computers become seriously insecure? This is how botnets are formed. When Microsoft realized it had accidentally allowed GNU/Linux to be installed on RT tablets, it quickly “fixed the error” [archive] to prevent the use of other operating systems. This is good as a joke. Nothing el…

Debian or other GNU/Linux distro – As mentioned before, it looks like Linux security has many flaws. However, it does seem like it can be hardened to be more acceptable.

A lot of it has been done in Kicksecure and Whonix, if technically feasible at the level of a Linux distribution. 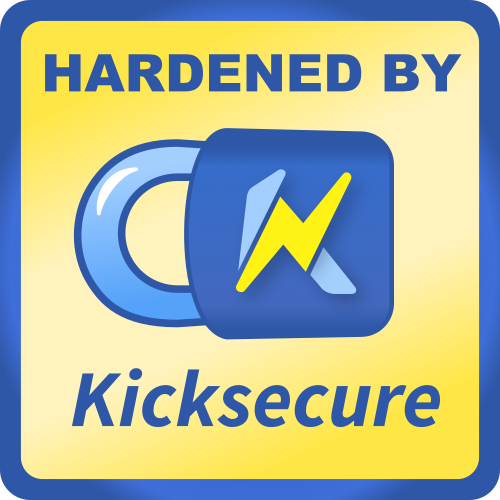 A lot of it has been done in Kicksecure and Whonix, if technically feasible at the level of a Linux distribution.

I came across Kicksecure when browsing the wiki but I’m not sure how to install it, the wiki had a lot of information so as a noob I was quickly overwhelmed. I read something about distro-morphing but I’m confused about the process and exactly what to do. Also, if I’m installing Debian, would the installation process be a little more difficult than something like Linux Mint? I’ve heard that Debian is more for advanced users, but I never tried it so I’m not sure. 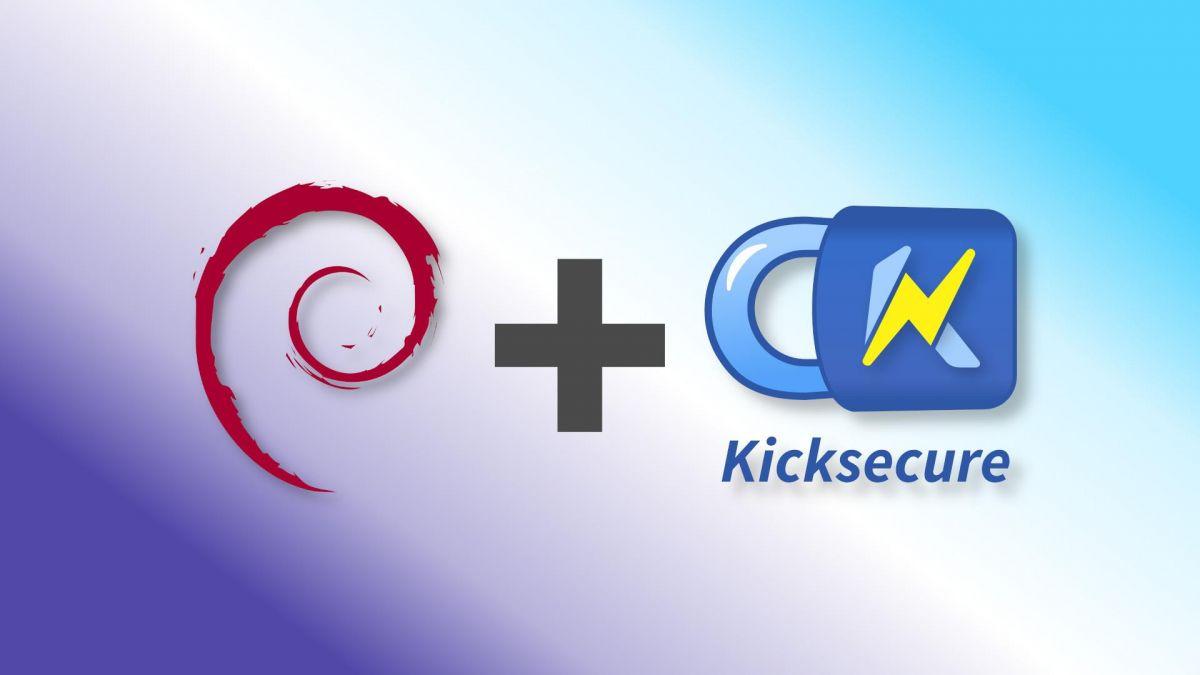 Kicksecure ™ can be installed on top of an existing Debian installation.

if you want to use any other desktop interface then choose kicksecure-cli.