Looking for Friend To Guide Me With Whonix and Privacy

I am somewhat new to Whonix.

I would like to know more about how to run Whonix in a Raspberry Pi. I also have other privacy related topics I am interested in.

My level of knowledge is higher than beginner, but I am not an expert. I could use a friend.

Does anyone want to be friends with me? We could chat on Jabber/XMPP!

Hi, is there any better “new” way to run Whonix Gateway on the Raspberry PI? http://sourceforge.net/p/whonix/discussion/general/thread/30381157/#99e9 I dont wana let it run on an Desktop PC …

Does anyone want to be friends with me? We could chat on Jabber/XMPP!

Whonix does not have a XMPP room, and if you ask an individul person, they may not have all answers but as you are sending the message specifically to them, they may feel obliged and discomforted to respond…

Not trying to say nobody will be friends with you on XMPP, just saying that you should not wait for that to start your journey.

This is my friend, the wiki Whonix ™ Documentation, https://github.com/Whonix/whonix-wiki-html.

Spend a lot of time reading the available material. 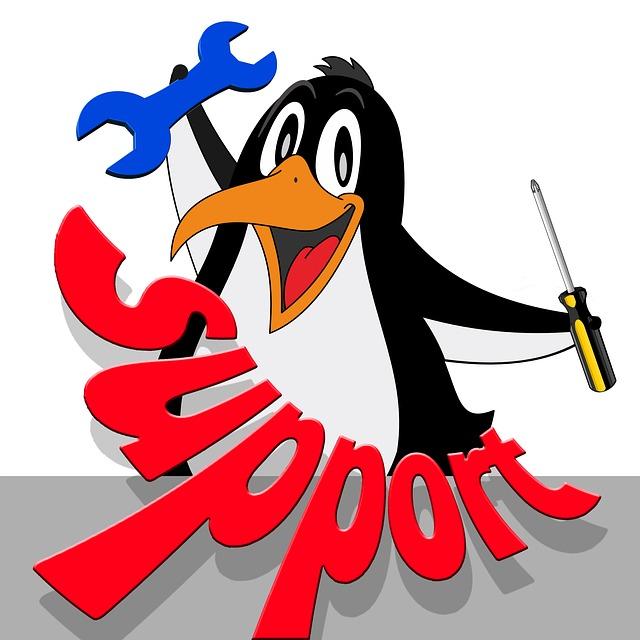 Various Ways to get Help with Whonix ™. Free and Premium Support available.

It is unfortunately highly unlikely to find an online volunteer teacher but I’d be happy to be wrong on this one. Good luck.

Patrick, I’m always shocked when I see you respond. At the risk of sounding like a freak, I worship the ground you walk on.

Whonix is incredible. I’m in awe that you even responded.

It’s pretty difficult to explain to non-developers what was implemented by the Kicksecure / Whonix project and what wasn’t in simple terms. Easy to mistakenly underestimate or overestimate.

On Why Whonix ™ will always be Free as in Price as well as in Freedom we write:

We stand on the shoulders of giants - Whonix ™ and many other Libre software projects are only made possible because people invested in writing code that is kept accessible for the public benefit.

On Placing Trust in Whonix ™ we write:

In one sense, Whonix ™ is the simple union of Debian and Tor and a mechanism to glue them together.

What was done can be seen here: