Whonix is looking for feedback on a possible documentation enhancement project which would encompass easy to understand (non-technical) documentation so users can smoothly transition from Windows to Whonix/linux. Do you think Whonix can become a Linux distribution targeting first time Linux users who are still running Windows and could try Whonix inside VirtualBox? New step by step documentation is needed that would build up confidence as well as develop the necessary skill so users could …

We can’t call it Hardened Debian.
As per Debian -- Debian Trademarks a new name as to be found.

The thing is, can we get to google rank 1 after a while? I see halos already being used for other things.

Hardened Debian would make a great introduction to Linux for Windows users who might want to try Linux out for the first time.

Thats just wont happen for new comers to GNU/Linux. its self contradictory statement because Windows is for noobs when they come to Debian needs alot of changes and when there is “Hardened Debian” thats requires even more.

But if hardened debian going to be so idiotic one based on newbies configurations just like Ubuntu then no need the headache , freshly minimized Debian way much better in this case. (and most likely wont be considered hardened anyway…)

What about LEDAR, Linux Environment Designed for Attack Resistance?

We can’t call it HardenedDeb or anything including Deb either.

Generally we don’t encourage any derivatives to use parts of Debian’s name in their name, as it increases likelihood of confusion that it’s an official product of the Debian Project.

That said, we are perfectly happy with derivatives saying true statements like “…, based on Debian” or “Debian based”.

1 : responsive to or conscious of sense impressions sentient beings

3 : finely sensitive in perception or feeling

Hi everyone! I’m 0brand, My project proposal “_Document Installation and Setup of the New Security-focused Hardened Debian Linux Distribution” was selected by Whonix for the Season of Docs 2019. The following represents the basic outline of the work I intend to complete between September 2, 2019 - November 29, 2019 which is the Season of Docs documentation development phase. Any feedback (critiques, constructive criticism, ideas etc) would be appreciated. Project summary Project length: Sta…

A name was chosen: 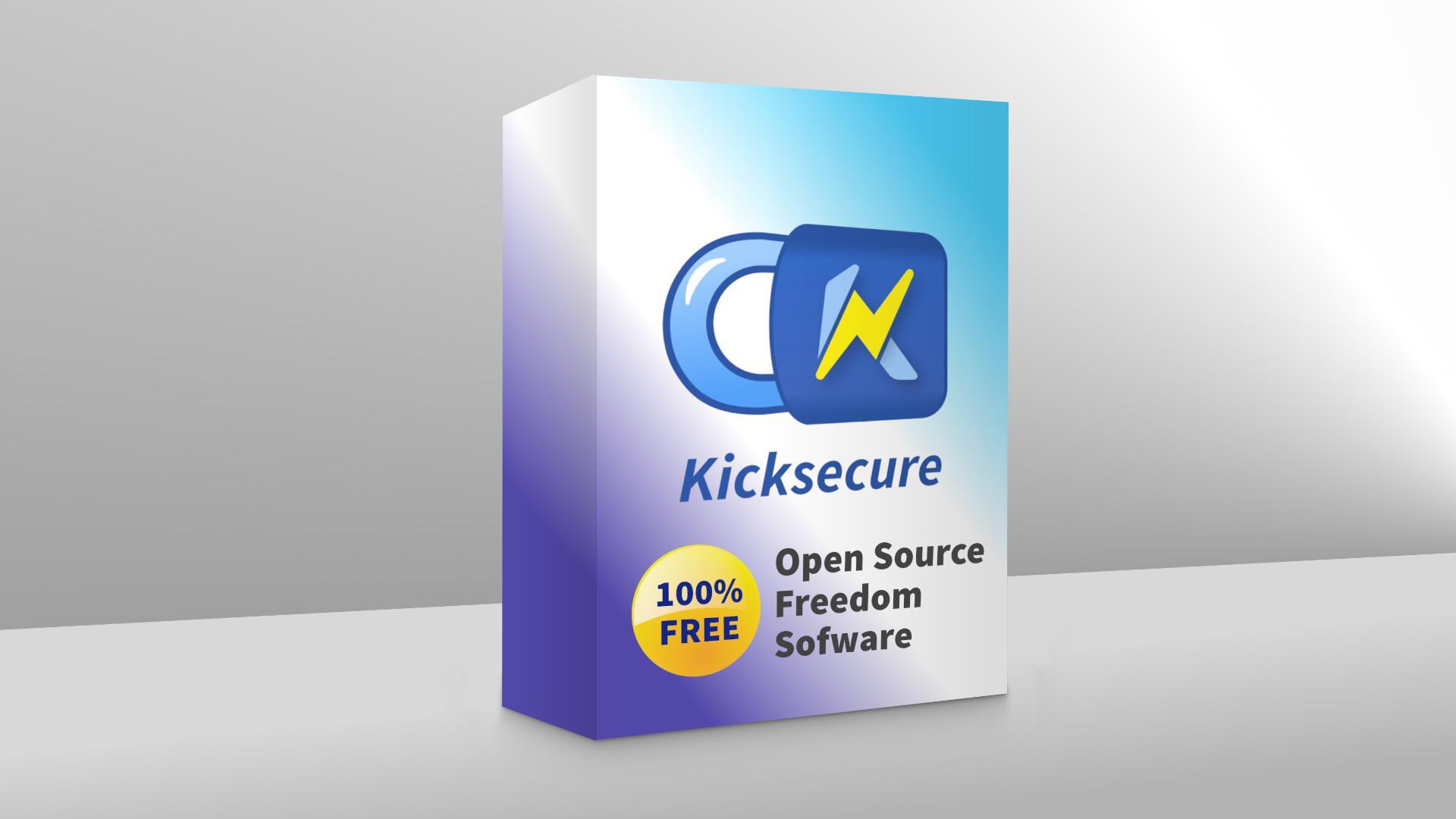 A secure by default operating system with the latest security research in place.

1 Like
"Document Installation and Setup of the New Security-focused Hardened Debian Linux Distribution" selected by Whonix for Season of Docs 2019
tempest August 11, 2019, 11:17pm #31

Kicksecure will require a landing / Welcome page created prior to a call for testers. I’ll be working on this as an addition to my GSoD project. (https://forum.whonix.org/t/document-installation-and-setup-of-the-new-security-focused-hardened-debian-linux-distribution-selected-by-whonix-for-season-of-docs-2019/7887) Related: https://forums.whonix.org/t/secbrowser-welcome-page/7635