I’d like to install Softether VPN as an additional level of security. https://www.softether.org/

It supports Linux but I’m not real familiar with creating the install package: https://www.softether.org/4-docs/1-manual/7._Installing_SoftEther_VPN_Server/7.3_Install_on_Linux_and_Initial_Configurations

Specifically the “make” command is failing. Any help appreciated.

did u read the supported linux distros on the softether website??

“How To Ask Questions The Smart Way”.

also my other advise would be regarding softether, it dont advise u to use it but use another one because its vpn servers r 2 far away (japan and korea) and its highly not recommended with tor because i used it on my windows pc with tor and the software turned off and on more than usual vpn do when browsing.

but b4 even using vpn ,the question who u r hiding urself from ? from gov. or its general anonymity ? did u know also the vpn turned off and on while u r browsing (its general problem for all vpns) ? (the solvation of this problem u need to use netcat with vpn)

i know it sound u need to get many articles to read and stuff to do in order to get the sufficient anonymity while using vpn. but that is the truth nothing come without tiredness

thnx for asking whonix , feel free to ask more (but read the article b4 u ask

VPNs are the bikeshed:
http://bikeshed.com/

Parkinson's law of triviality is C. Northcote Parkinson's 1957 argument that members of an organization give disproportionate weight to trivial issues. Parkinson provides the example of a fictional committee whose job was to approve the plans for a nuclear power plant spending the majority of its time on discussions about relatively minor but easy-to-grasp issues, such as what materials to use for the staff bike shed, while neglecting the proposed design of the plant itself, which is far more ...

While all other stuff is ignored. 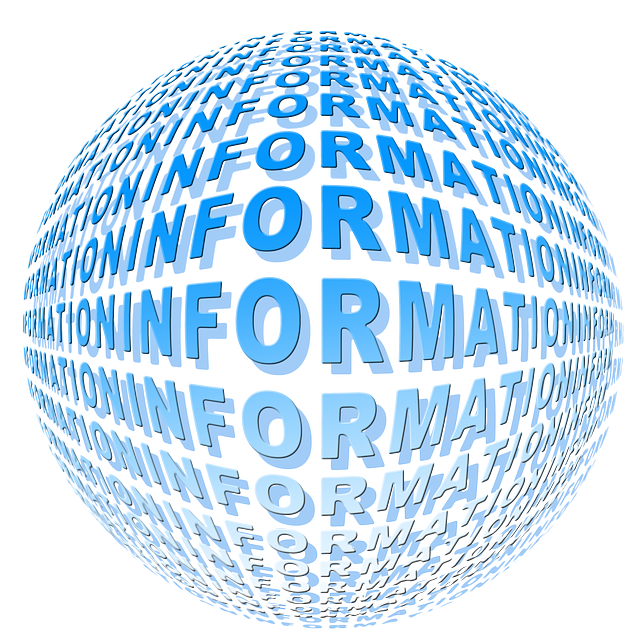 Whonix ™ Overview. Online Anonymity via Tor and Security by Isolation. Based on Debian. Whonix ™ Architecture. 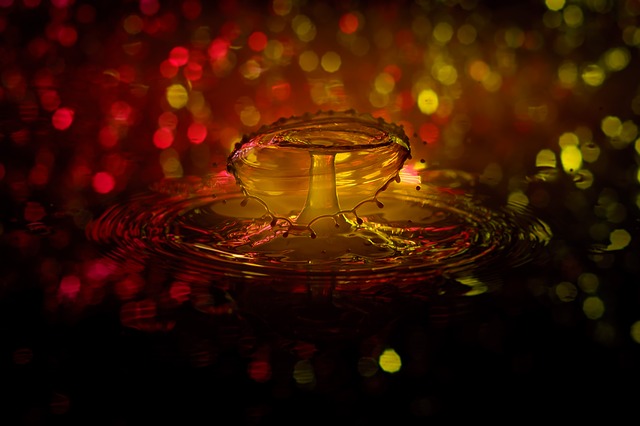 Ah, but you could maybe jump through some hoops and get his compiled. But that’s more of a general Linux, perhaps Debian challenge. Whonix won’t stand in your way because it most likely adds no extra challenges to it.

also my other advise would be regarding softether, it dont advise u to use it but use another one because its vpn servers r 2 far away (japan and korea)

They have 100+ servers worldwide including US.

What about the annual license fee?

but b4 even using vpn ,the question who u r hiding urself from ? from gov. or its general anonymity ?

That is an inappropriate question. I noted you asked that in another thread as well. Everyone has their own reasons and it's none of anyone elses business what they are.

Anyway someone reported vpnbook.com worked so I’ll give that a try.

-openvpn depends on the private tunnel so here is their website:-

-its not that i want to know what u gonna do with it to interfere with ur privacy , but i was asking to c if u know the reality of vpns privacy calimers or not (like they r saving ur logs or not, or is it really not leakable?..etc). because i have checked many developers comments and the summary of them that there is no 100% guaranteed safe vpn , even if there is then is it really going to hide ur activities while using tor with no leaks ? (these questions r debatable and no 100% surety out yet that i have found).

and here is a list from torrentfreak u can know how the companies did respond to their questions:-

have a good luck dude

OpenVPN is software. Libre Software. No annual fees. You’d also need a provider which may or may not charge.