i am getting near to finishing up a new installation guide for whonix 15 and buster. unfortunately, instant messenger woes are still a problem. in particular, the latest coyim binary, which is not installable through a repo, is still having registration issues under whonix. gajim is still flakey with various bugs i’ve described before. i also notice that tails is still using pidgin, which whonix dropped awhile ago. it’s fairly obvious that the state of instant messenger clients for those who seek anonymity and privacy is far from perfect.

i’ve been playing with the wire linux desktop app for communications as a standalone flatpak. for general purposes, this is less than ideal, since it requires one to check if an updated version is available manually. however, wire has been fairly simple to use and, at the moment, is not requiring phone numbers or any other hurdles that interfere with a tor registration. one can sign up with an email address, which is simple enough. while there is concern about metadata with wire, i have not yet seen anything that demonstrates the metadata collected is any worse than that which can be collected through a standard xmpp service when tor is involved.

flatpak has a sandboxing mechanism which has received various criticism through various web searches. however, since the software installed through flatpak does not touch the core os files for debian and is confined to specific directories, it appears safer than using wire’s 3rd party debian repos to install the software that might allow for the introduction of compromised base os software.

i have not experimented with the actual flatpak program available through the debian repos much. i’m wondering if anyone else has and if anyone has any further insight on this here. if it doesn’t open some gaping holes for whonix, this could be a mechanism to install wire which, so far, has been one of the more user friendly services for encrypted instant messengers in comparison to the other clients given the state of things.

Here is my comments on Wire since we’ve discussed it last time. These I’d consider hard blockers:

Have any of these problems changed?

i don’t believe they have changed. my use case for it has been limited to strictly text base chatting. in that regard, it has worked without any configuration challenges.

problem with qTox which is installed in whonix by default?

also keep an eye on this:

though checking their github activity seems to be dead? 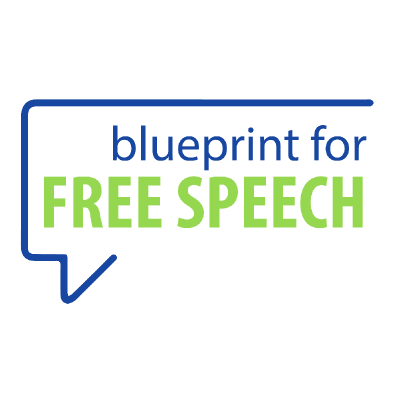 Oh dear. A refresh of a refresh is needed!