A DDoS protection framework that cobbles many projects together. It’s from sketchy origins, but we only care about the code. Licensing is free for all, but not specified in a dedicated file. No one has audited the install scripts for safety yet, so we cannot include or recommend it to our users. It’s more practical to see how many pieces could be borrowed from and spun as simple config files for each of these projects separately so they can kick in whenever they’re installed. 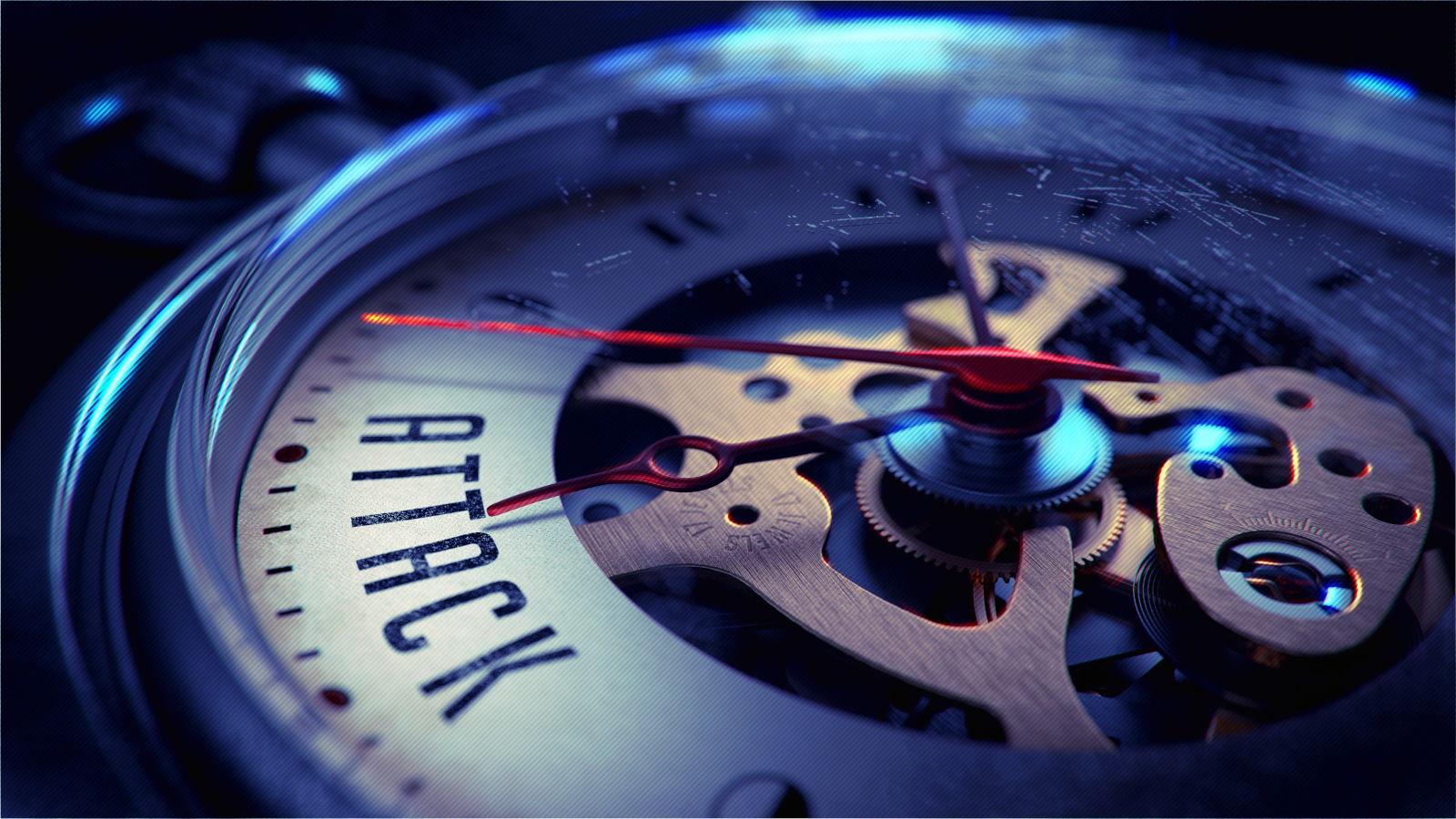 A DDoS protection toolset called "EndGame" is now given away for free, hoping to make DDoSing on the dark web a thing of the past. 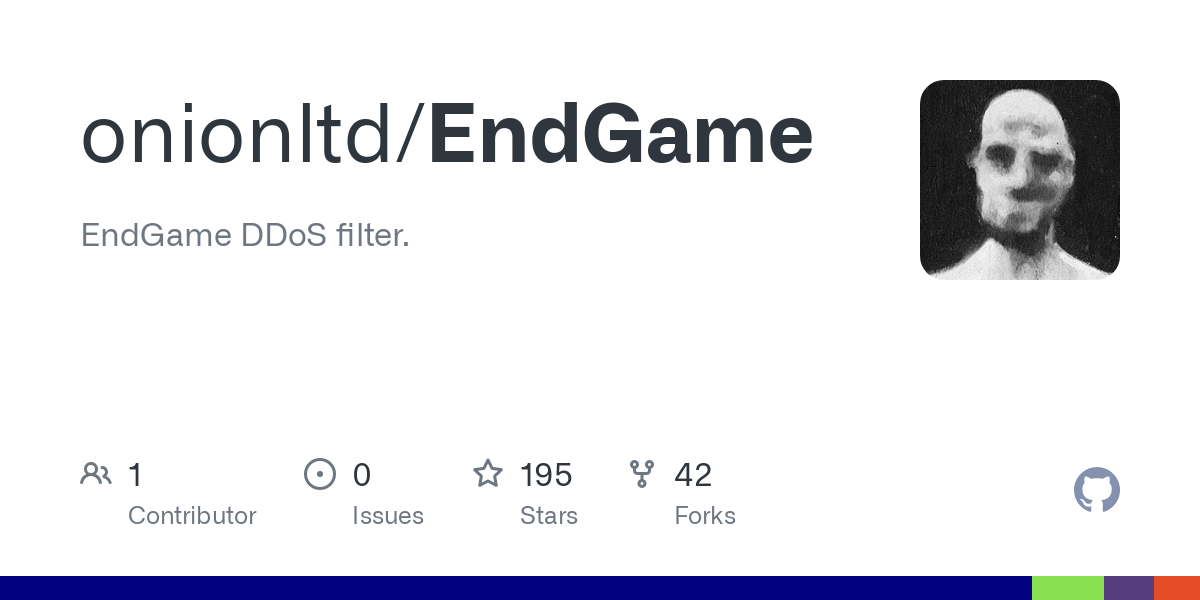 EndGame DDOS filter. Contribute to onionltd/EndGame development by creating an account on GitHub.

Which “EndGame” features are missing feature requests tickets at Whonix?

Which specific features or feature requests are missing in Whonix?

Doesn’t easily translate to Whonix. Mass scaling where? On VPS or dedicated servers? On VPS: hard since these are virtualized by default it gets cumbersome to run virtualization (Whonix) on top.

EndGame/cap.lua at master · onionltd/EndGame · GitHub / EndGame/resty at master · onionltd/EndGame · GitHub is hard to port to Whonix even if it was properly licensed. It would require audit/review from someone who understands lua and nginx. Maybe it was copy/paste from elsewhere? Then it could be sourced from the original source (and perhaps the difference checked). Or could be replaced. Any other (Tor specific) DOS defenses / captcha implementations?

Could be left as an exercise for the sysadmin / contributions welcome.

Turning Whonix into an uber onion service project is not on my mid term roadmap.