This thread is for researching ways/tools to workaround the creation filestamp problem which can leak a lot of info about a files origin and whistelblowing timeline:

In some cases, opening and resaving a file can help, but that will only set the “modified” time field. A lot of filesystems also store a “created” time field, which will not be affected by opening/saving. Also, some file formats will actually leak additional info about what software opened them if you open/resave them. So I wouldn’t really recommend that approach. I think there exist tools that will wipe filesystem timestamp metadata; if such tools exist (I haven’t looked very carefully) then they’re probably preferable.

Patrick:
There’s a mount option noatime. Probably also one to not record creation time. Would be good if we enabled that in Whonix.

…without writing to /etc/fstab directly. 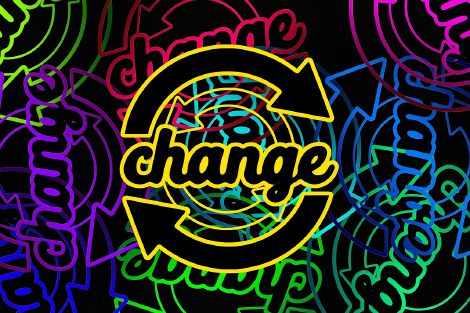 (re-)mount home [and other?] with noexec (and nosuid [among other useful mount options]) for better security? Development

Could we gain security by mounting home with noexec (and nosuid [among other useful mount options])? How does noexec help if one can use bash ./script sh ./script python ./script etc.? EDIT: bash ./script etc. does not require ./script being executable. It will work on any file even when setting chmod -x ./script beforehand. ticket: lock down interpreters (interpreter lock) noexec might make most sense when combined with all the other stuff form Related below tin this post? lynis even re…

Not easy to implement on Linux distribution level.

The touch command fits the bill. To be tested and documented: The touch command allows us to update the timestamps on existing files and directories as well as creating new, empty files. In this guide, we will show you how to use the touch command through practical examples and detailed explanations of the most...

How can I change the date modified/created of a file?

The stat command shows a Birth field which is exclusively used and populated by Windows to snitch on when a file was created. This isn’t supported/viewable on Linux easily, let alone modifiable. Touch can easily take care of access/modification info with Linux originating files, but stuff from Windows will always be a privacy risk.