Can Kicksecure hardening be used on Ubuntu distros?

I made a post not too long ago asking about what host OS would be best for me. People floated the option of using Debian with Kicksecure hardening. However, from what I’ve seen, Debian seems like it can be a little more work to set up and maintain. For reasons I won’t get into, I really have to avoid anything too complicated. I just want to turn on my computer and have it work.

I’m wondering if I could use Kicksecure on Ubuntu-based distros?

What about other Debian-based distributions such as Linux Mint Debian Edition?

If not, is it likely that it’ll be compatible in the future?

Whonix project has not received contributed ports to other base distributions in a decade.

(terminology: Debian is a base distribution.) 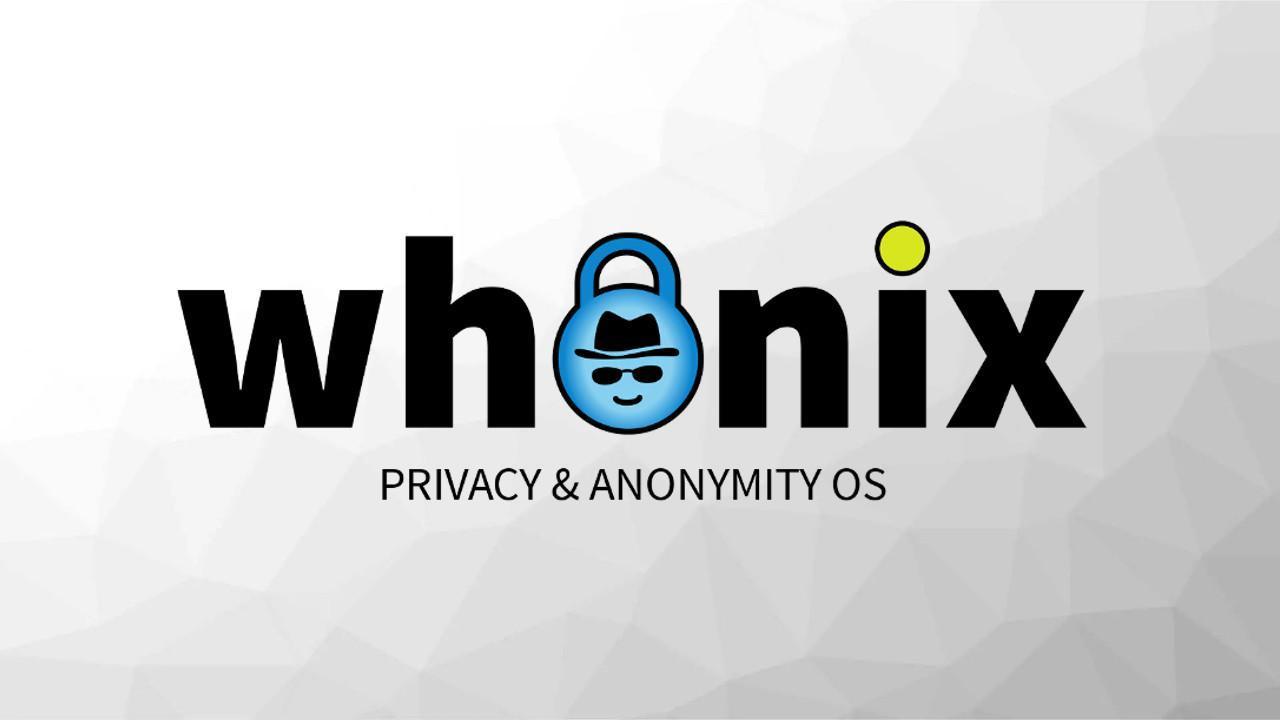 One day there will be a Kicksecure host ISO. No ETA.

Thanks for your answer. So just to clarify, are you saying Kicksecure is just not tested on Ubuntu? Or that it actually won’t work on Ubuntu?

So just to clarify, are you saying Kicksecure is just not tested on Ubuntu?

Or that it actually won’t work on Ubuntu?