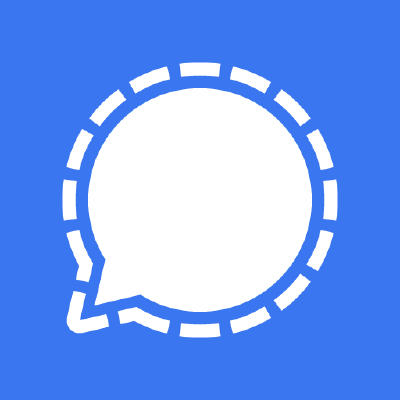 Hi Patrick, here is an idea that famous cypherpunk Moxie came up with for encouraging work on his project and can be used by all other opensource projects too. It basically pays a certain pre determined amount set by the project leader, to contributors, for each approved commit to the project. I am not pushing that you do this, and can see why it wouldn’t apply here since you are the one taking the brunt of responsibility, but I thought it was an interesting way to distribute donations and to stimulate participation from outside coding contributors.

Interesting! Will be interesting to see how projects use this. Will there be a quarrel about which commits deserve payment and which do not?

Money always is a big issue. Questions over questions.

I like to commit often and without caring “keep git history clean”. I believe commit early, commit often and doing actual improvements is more important than any committing policy. For example see these two commits:

Pretty silly. But who cares now that months passed, what the commit message is? Anyone ever looking that up? Anyone interested in looking something up would do better looking at the current code and then perhaps staying on top of changes. Perhaps I should have made these commits a FREEBIE?

Might payment by commit also poison quality? These many few commits show that I care to constantly re-read my code, to perfect it, to improve minor non-perfectness such as “extra spaces between words”. If only new tested features would get payed, why waste time on the little things?

For this to make sense, I think the commit policy would have to change to “propose a tested git branch and send a github pull request, after we agreed, it gets merged and you get your share”. I think many are scared away by such policies. For example troubadour is at the moment creating AppArmor profiles. If I were to harass this person with “git pull request only”, I would over complicate things so much, that I guess I would have scared troubadour away already with that policy. And which commit would get the payment? One AppArmor profile when fully tested, packages and provided as a single git pull request?

What happens if one or two lines have to be fixed later in that AppArmor profile? Does the commit justify getting the same share of money again?

And what about non-commit tasks? Fortasse keeps whonix.org running, advises on mirrors and much more; Jason helps as Creative Consultant (answering my mails on how to word things best, usability questions, English lessons and much more).

On the other hand, a time based share also looks difficult. What work time should get payed? I guess most of us are non-professionals, self taught, needing more time than a professional. How to measure it? Do we get payed the work time we really required or only the time a professional would have required?

Another thing that really bothers me is bureaucracy. If the money would go through my account first, tax authority declares it income and wants to see a bill created by the contributor for the honorarium.

One of the top things that bothers me most is the absence of an unconditional basic income for everyone.

You are absolutely right. I can see how such a policy could detract from the quality of the project and could lead to complications. The great thing about Free Software is that its a labor of love and about putting people first above all things.