This is a point release . 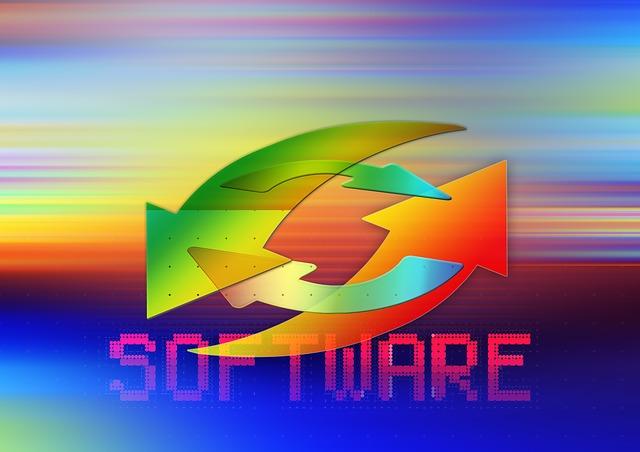 2 posts were split to a new topic: Kicksecure /etc/hostname /etc/hosts