User names or folder names with white spaces wouldn’t work, but we don’t have these and check that there are no such characters.

Arguments however ${@} would be broken. Such as

would break. That would result in VLC trying to open a file my and a file video.

It could be made to work similar to: proper whitespace handling · Kicksecure/apparmor-profile-everything@d3eccd4 · GitHub

But since the brwap command is very lengthy, that would be rather ugly.

I guess we couldn’t even use

Because that would be interpreted as:

And not as intended as:

However, the following would probably work

but make code look much worse. (60 lines of bwrap command would become I guestimate 180 lines.)

The issue comes from bash subshell opening with another double quote bash -c ":

Do you think it would be a good idea to move that into its own /usr/share/sandbox-app-launcher/bwrap-wrapper script? Then I believe whitespace handling could be easily fixed.

I think it’s better to just lay a few files in the root mount namespace shared by multiple applications and guard the files with apparmor so that only applications that need the shared files can access them.

Do you think it would be a good idea to move that into its own /usr/share/sandbox-app-launcher/bwrap-wrapper script? Then I believe whitespace handling could be easily fixed.

How would that fix it? We’d still need the subshell for the file descriptors.

We’d still need the subshell for the file descriptors.

How would that fix it?

If that sounds good, I am eager to implement this.

Ah, I understand now. That would be good to implement.

It’s implemented. We have now proper whitespace support. Please have a look.
Not too beautiful code. Some imperfections.

This is actually good:

Please have a look.

Looks good to me.

It would be useful to have a list argument to list all the currently configured sandboxes. Could simply be:

Since those directories no longer exist, we will need to create 2 copies of the static wrapper script: wrapper-script and wrapper-script-wx, confined by their respective AppArmor profiles. 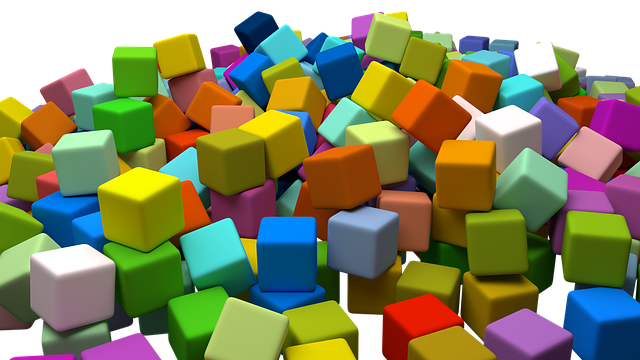 sandbox-app-launcher is an application launcher that starts each app inside its own restrictive sandbox. It runs each app as its own user, in a bubblewrap sandbox and confined by AppArmor.

Still has TODO not yet written, produce errors:

Does folder /home exist in that VM? To check:

Its whonix qubes default no changes:

Due to Delete/Disable nobody user from whonix passwd I’ll remove nobody.

Not entirely sure this is the right place, but hoping it would be useful/interesting to the Whonix community. (Feel free to remove/ask me to repost elsewhere if this is not the right place). I have recently written a sandboxing suite for some desktop programs I use quite often (e.g. browsers, PDF readers). Some recent designs took inspiration from sandbox-app-launcher (System-wide sandboxing framework - sandbox-app-launcher), but overall objective is to make each script more tailored to the pr… 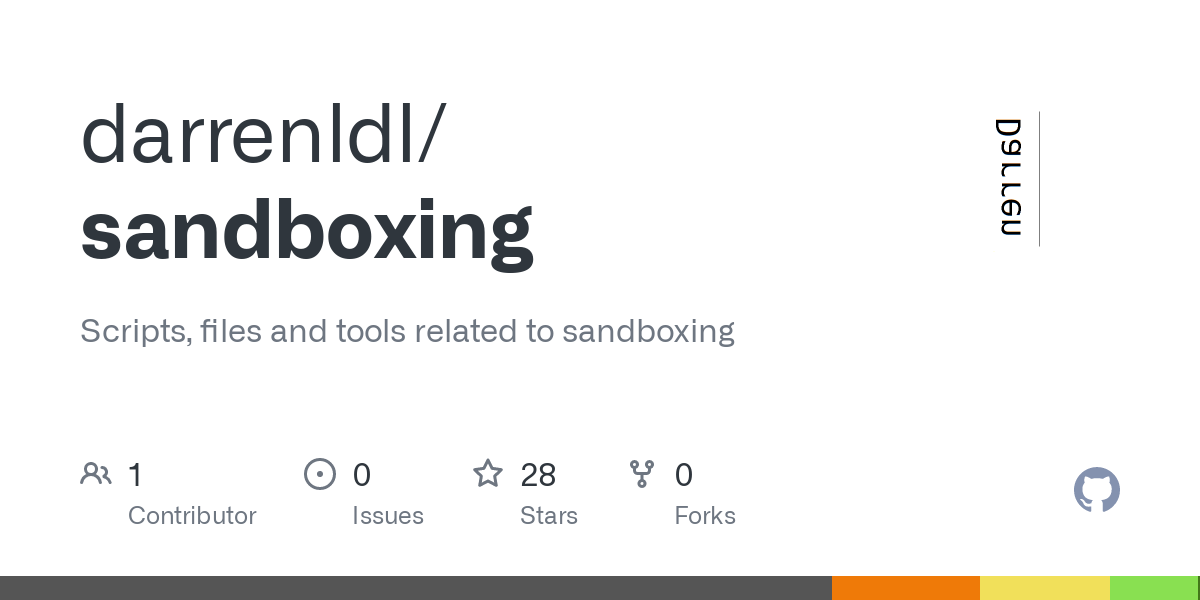 Scripts, files and tools related to sandboxing. Contribute to darrenldl/sandboxing development by creating an account on GitHub.