Now that a new version of Whonix is out, this is probably actual. 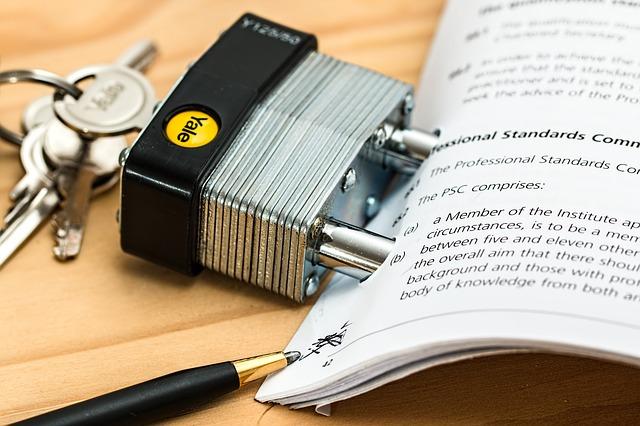 Did it happen because the second occurence of “adrelanos” wasn’t replaced by mistake as well, now that the main Whonix developer decided to go open about his identity?

Of course the filename is just a placeholder, but this inconsistence can confuse less experienced users who are making their first steps with GPG and are just following the howto step by step.

Sure, should be corrected. Fixed the inconsistent naming.

Yes happened because of this. (giving up pseudonymity after collecting experiences with pseudonymous project development)