Maybe we can somewhat easily prettify deb.whonix.org. Making information for packages by Whonix and later Kicksecure (on own domain name kicksecure.com) much more accessible. Could better present what packages exist, what the dependencies are, version numbers, which repository has which version, changelogs and whatnot. Would be much better searchable since it would get indexed by search engines.

This is apparently what packages.debian.org is using:

Debian -- Debian Packages - About this site

But looks rather involved to setup.

I would like to avoid re-introducing apache on whonix.org.

Is there any more lightweight alternative?

https://pkg.kali.org/pkg/cifs-utils based on https://salsa.debian.org/qa/distro-tracker. Similar:
https://tracker.debian.org/pkg/apt. But not too great since it does not show package descriptions. Perhaps that is configurable? I haven’t found installation or configuration instructions yet.

Not sure if it is correct, but #devuan on freenode mentioned these git repos:

Current instance is running at: https://maedevu.maemo.org/pkgweb/ 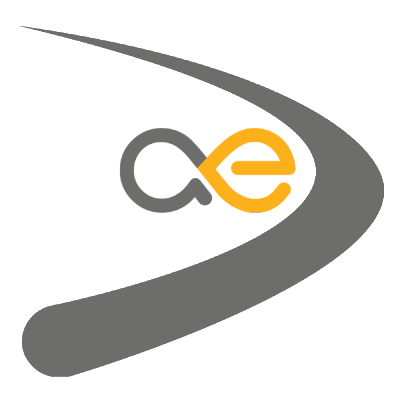 Maemo Package Indexer (fork of d1pkgweb). Contribute to maemo-leste/mpi development by creating an account on GitHub.

BunsenLabs have a pure-JavaScript based package index:

Documentation for this is very spare. If anyone could contribute how to set this up with nginx that would help a ton in getting this done.