Need help on networking for Physical Isolation Gateway in VM

I’m new to Whonix but not Linux and am trying to get the networking configured for a Physically Isolated Whonix-Gateway in a VirtualBox VM.

I’ve got Debian installed on a dedicated host computer, with 2 NICs, with VirtualBox, and Whonix-Gateway setup in VirtualBox.

The 1st NIC is working fine and the Whonix-Gateway can successfully reach the internet. I’m just having trouble on the internal Gateway to Workstation side of things.

I want to connect other non-Whonix workstations to the Physically Isolated Whonix-Gateway through the Gateway’s 2nd NIC.

I see from the instructions that either NAT + Forwarding or Bridged Networking can be used. 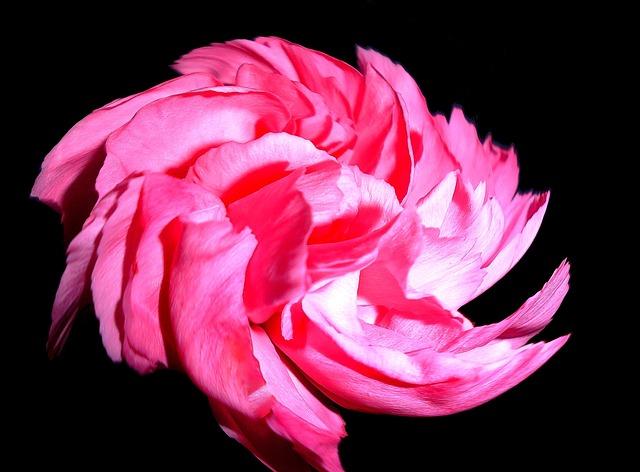 But it doesn’t explain what specific networking settings to put for the OS physical adapters and VirtualBox virtual adapters, on the Gateway and Workstation.

Could somebody please guide me on what network settings are needed for this Physically Isolated Whonix-Gateway VM setup?

For Bridged Networking on Gateway:

For NAT Networking on Gateway:

I’m on a trusted network, so either type of networking is fine with me. I just need to get one configured and working.

Any help would be much appreciated. Thanks.

I’m assuming the network settings for the non-Whonix Workstation would follow the instructions on the Other Operating Systems page? 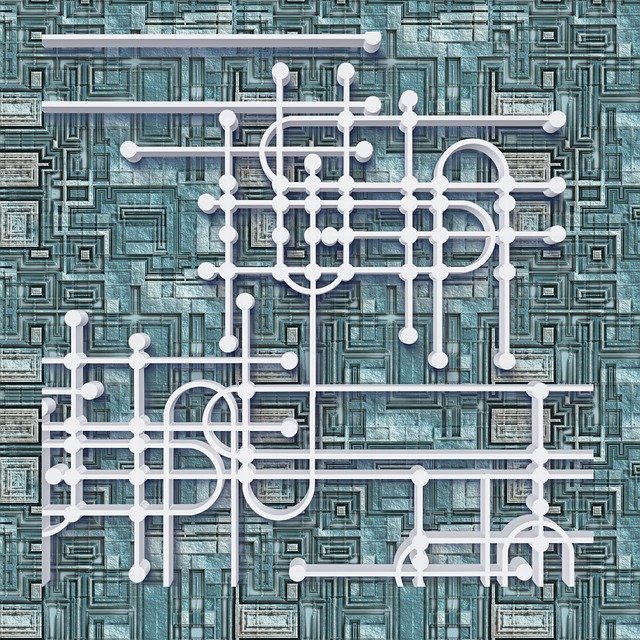 Anonymize any Operating System! Your operating system tunneled through the Tor Anonymity Network! Create your Whonix-Custom-Workstation ™!

I can see the packets from my non-Whonix Workstation reaching my Gateway Host’s physical network adapter.

And my Whonix-Gateway VM has an internet connection on the adapter #1.

It just seems the Gateway Host adapter #2 settings need to be set correctly for the traffic to route through the Whonix-Gateway VM?

Nevermind. I got it working now.

I had been putting network settings into the Gateway Host’s physical adapter #2 and this screwed it up.

The non-Whonix Workstation connects good with the before mentioned settings: