Due to the growing threat posed by file-less malware attacks where malware code is executed from anonymous executable memory pages that aren’t backed by data on the file-system, the “NAX” Linux security module has been seeing work recently for helping to protect against such scenarios. 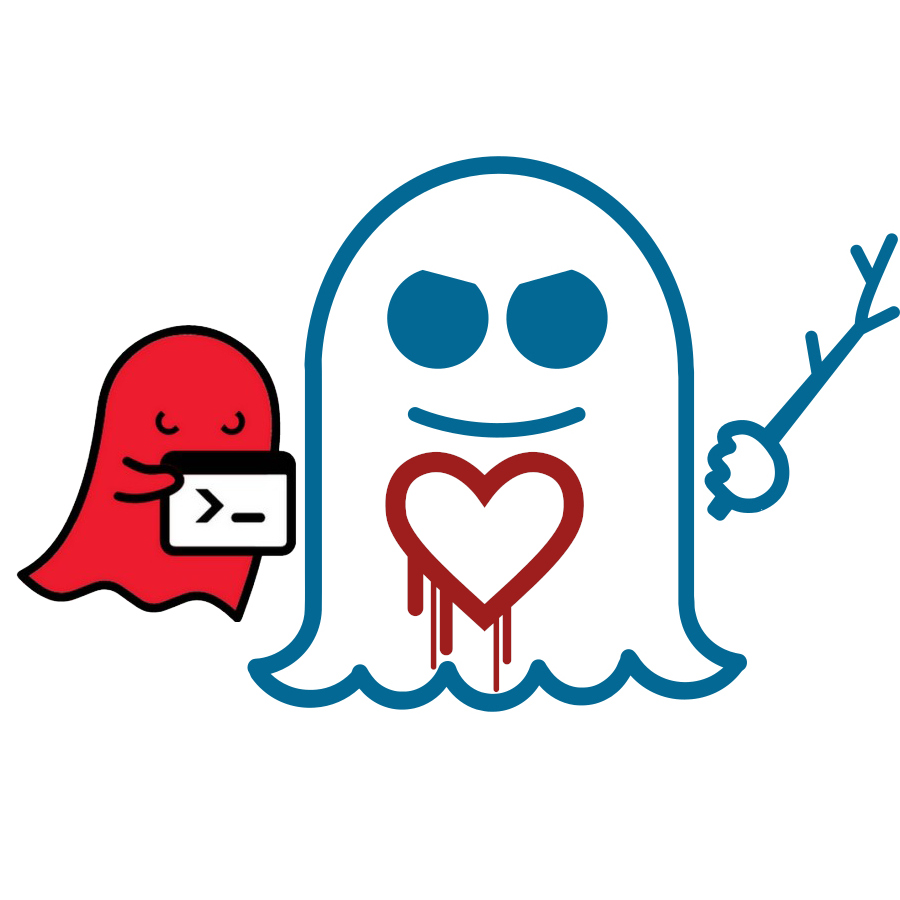 "NAX" Linux Security Being Worked On For Helping Fend Off Fileless Malware...

Due to the growing threat posed by file-less malware attacks where malware code is executed from anonymous executable memory pages that aren't backed by data on the file-system, the 'NAX' Linux security module has been seeing work recently for...

Typically, the malware first needs to intercept the execution flow (e.g.,
by the means of ROP-based exploit). Then it needs to download the main
part (in the form of normal executable or library) from its server,
because it is hard to implement the entire exploit in ROP-based form.
There are a number of security mechanisms that can ensure the integrity
of the file-system, but we need to ensure the integrity of the code in
memory too, to be sure, that only authorized code is running in the
system.

The proposed LSM is preventing the creation of anonymous executable pages
for the processes. The LSM intercepts mmap() and mprotect() system calls
and handles it similarly to SELinux handlers.

The module allows to block the violating system call or to kill the
violating process, depending on the settings, along with rate-limited
logging.

Because of blocked anonymous code execution, JIT-compiled code, some
interpreters (which are using JIT) and libffi-based projects can be
broken.

Although SELinux could be used to enable similar functionality, this LSM
is simpler. It could be used in set-ups, where SELinux would be overkill.

There is also SARA LSM module, which solves similar task, but it is more
complex.

[Cooperation with other security mechanisms]

@madaidan comments? Perhaps we can convince them to create exceptions for JIT packages