Could anyone share their recent experience setting up OpenVPN and a VPN provider on Whonix? I’d like to know any details such as installation problems and solutions, which VPN providers worked and which didn’t work, etc.

I will of course try to follow the Tor -> VPN setup guidelines in the Whonix documentation, but I’m hoping to get some good tips from other users to save me some trouble. I’m using an offshore VPN on my host, but I’m wondering if I should try Riseup.net for Tor->VPN, since Riseup is known to work on Whonix. With my VPN->Tor setup I wanted only a “no logs” VPN, but with Tor->VPN I don’t think logs matter because the VPN can’t see my ISP at all (correct?). So, I’m just looking for a VPN where setup on Whonix is not too difficult.

personally using Tiger VPN, I can tell you that their service, even though it is based on OpenVPN, only works on a custom workstation. I seem to have problems getting the virtual LAN involved in the connection… Once it was setup, however, there were no issues when connection over Tor, over connecting directly. Keep of course in mind, that using the same VPN for clearnet and Tor might make you traceable, if your provider keeps logs.

that using the same VPN for clearnet and Tor might make you traceable, if your provider keeps logs.

Also a very bad idea because of this: 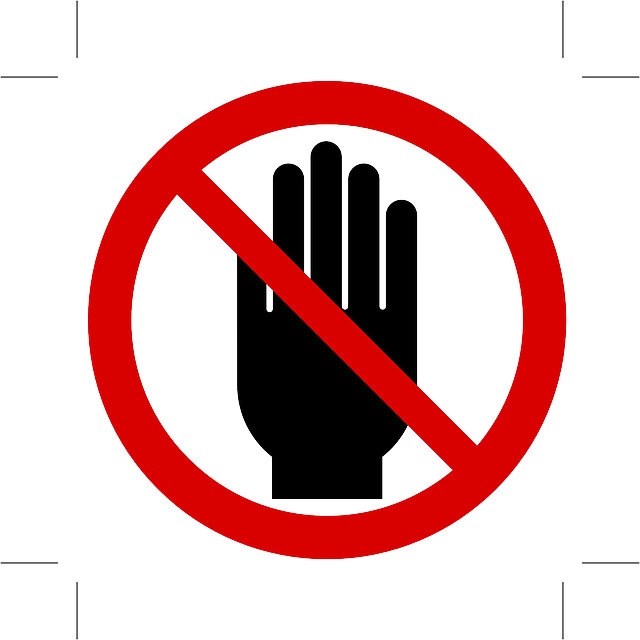 HI,
here I had the same problem with my setup, that is for now it runs correctly but I would set a final setup : Workstation-Firewall setup .
Maybe you will be interested from my discussion .