So this feature sounds similar to an idea discussed before: whitelisting connections to specific onion addresses. I want to think through this idea and its benefits before opening a ticket because it may not be worth it. 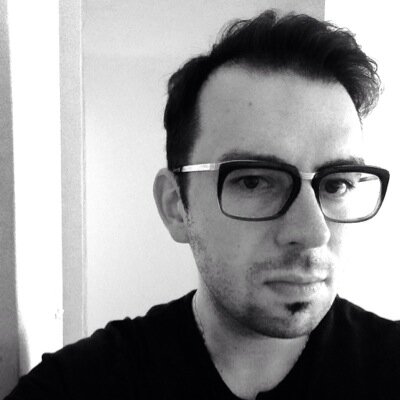 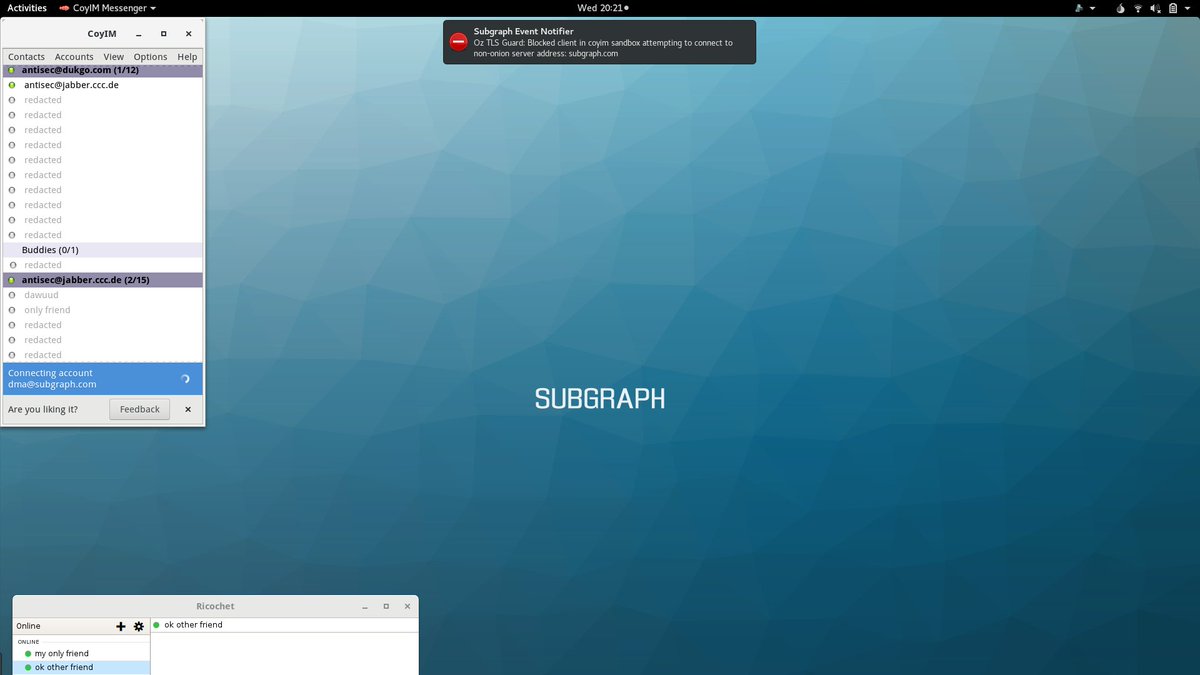 The feature description is unclear but if all onion addresses are allowed then an attacker can just setup a hidden service and connect to it.

But lets assume some situations where specific addresses can be whitelisted and see if that feature is useful.

(Note: Ricochet is used as an example. Its very securely coded in reality and confirmed so by an audit.)

Result: This would happen under the restricted outbound traffic access model anyway.

Result: No browsing would be possible in this VM. So no infection/exfiltration would happen but then that’s the same as running a clean Ricochet VM with no restrictions and using it for that purpose only. Restrictions not useful here.

Result: Limited effect of compromise but not due to network restrictions.

Result: I’m actually unsure. This may be a situation where limiting outbound can stop data pilfering. Because its an Onion service anyone can connect so inbound access is still possible. Which could establish bidirectional communication. What I saw when testing was: if a HS with client authentication connected to a non authorized client - bidirectional communication became possible even without authorization becuase the HS initiated contact. This is different though because outbound rather than inbound is restricted.

Code of interest if we decide it worth it: 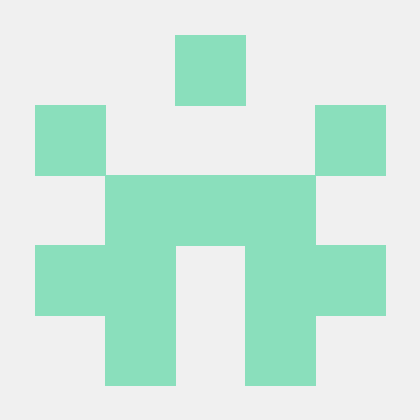 transi2p - Transparent proxying for I2P and forwarding other addresses to Tor or clearnet.

Thought some more about 4th scenario. It seems like a situation where a user is bending backwards to get exploited then try to do damage control. Authenticated HS is the answer and would make this unnecessary.

Will add this write-up to feature comparison.