Both WPA2 and WPA3 have numerous vulnerabilities (known and likely unknown). Lets assume:

I’m assuming not everyone sits at a desk with their laptop plugged into an ethernet port. Actually I bet most people don’t. This could enhance security for the majority of end users.

And it looks like it would be fun to experiment with. So lets keep this on topic. i.e. not about how bad WPA is.

The WPA2 and WPA3 has numerous vulnerabilities (known and likely unknown). Lets assume:

I don’t think so. Connections between VPN clients and VPN servers should
be secure. Whether a tiny part (in destination) of the connection is
properly secured or not (from notebook to home router) should not
influence anything.

Not directly, not that I know. 2FA (perhaps yubikey) can be used as a
second factor for 2FA authentication to the VPN and/or SSH.

Attempts on describing the threat model for 2FA: 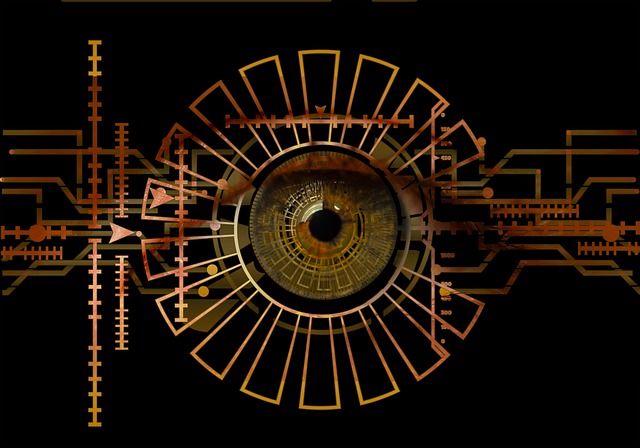 Understanding Two-factor authentication 2FA. Avoiding to lock yourself out of online logins. Google Authenticator. TTOP, Time based One Time Password.