It looks like there will be a live amnesic Whonix Qubes coming soon?

Qubes team is developing and already released an alpha of a live amnesic version of Qubes OS.

Qubes team is working on integrating Whonix into the official Qubes OS ISO this year. 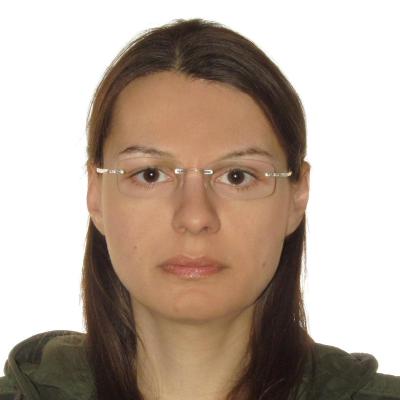 So does this mean that the live version of Qubes will give us a live amnesic version of Whonix Qubes?

This would be so cool!

Edited by Patrick:
Changed title so it does not sound like an announcement.

Yes. Don’t hold your breath for it.

Great, it looks like it is going to be exciting for Qubes + Whonix in the coming months!!!