Its good that they pushed the sid version to buster, but this doesnt
mean this issue wont happen in the future and this isnt a permanent
guaranteed solution that we can rely on. (The package though still being
removed in the next debian version bullseye)

The question remain how long will debian take to upgrade chromium 87 to
8x , or will it ever move or upgrade from this version to another one.

Yes, situation has to be monitored.

Extrepo may be a better alternative here. They have all the major browser repos in their curated list including the Chromium privacy fork Iridium and also a Torproject repo - which I haven’t checked yet but may be a more direct way to obtain newer TBB releases. 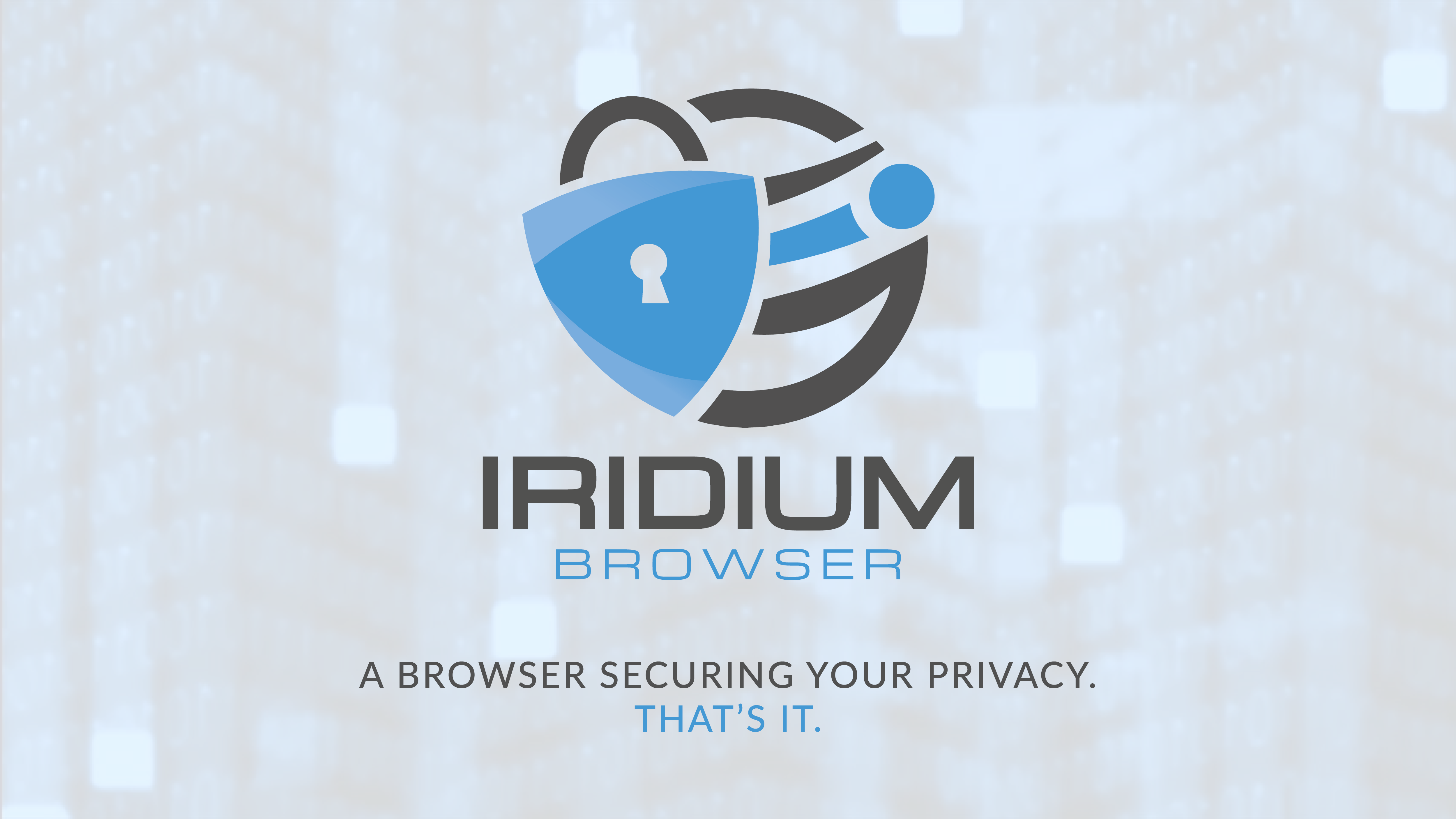 Iridium Browser | A browser securing your privacy. That’s it.

Iridium Browser is based on the Chromium code base. All modifications enhance the privacy of the user and make sure the most secure technologies are used. 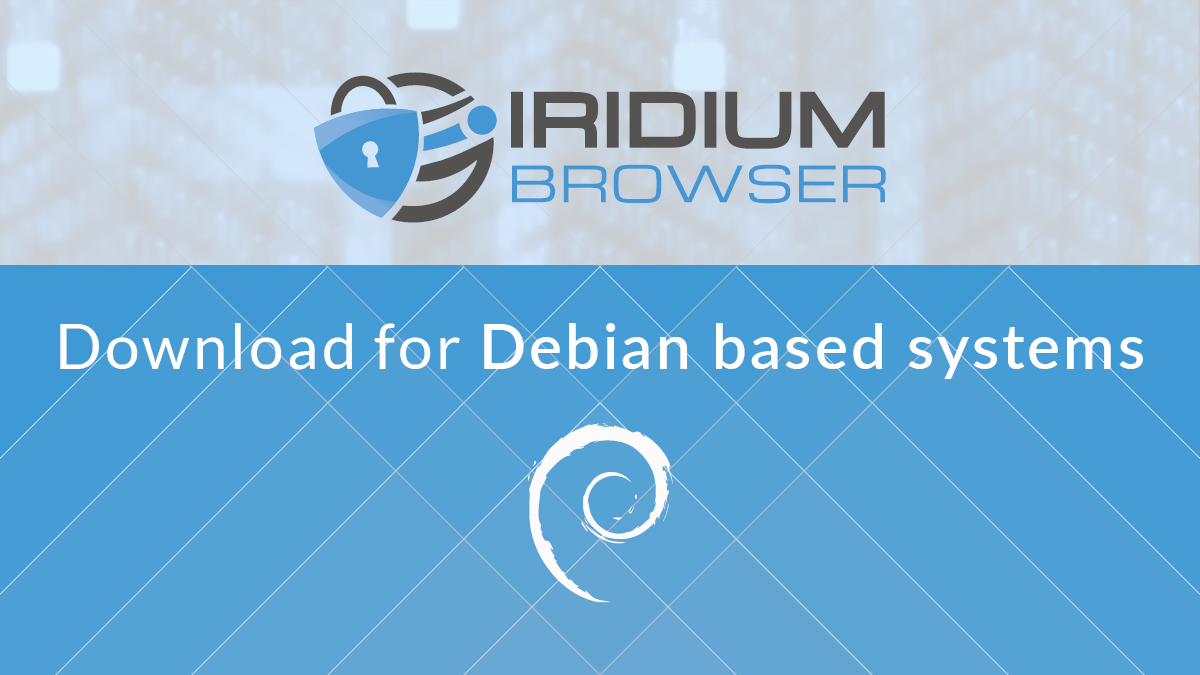 But interesting to watch how this project develops.

What about plain Chromium via extrepo?

Quoted, replied here just now: Chromium Browser for Kicksecure Discussions (not Whonix) a Torproject repo - which I haven’t checked yet but may be a more direct way to obtain newer TBB releases. That’s apparently just the “normal” https://deb.torproject.org/torproject.org/ with its “usual” contents. I.e. no Tor Browser as Debian package. source: As far as I understand, extrepo doesn’t invent its own software. It’s not a kind of flathub. extrepo is a tool to make adding repositories su…

Iridium uses an ancient version of Chromium and is therefore publicly vulnerable to known vulnerabilities, all whilst the developers blatantly lie to its users on Github about this. It also severely weakens the browsers exploit mitigations by e.g. switching from Clang to GCC (so no CFI, etc.) for seemingly no reason; they just apply dangerous patches for the sake of it.

Are exploit mitigations enabled same as in upstream Chromium?

Quote: The Chromium package on Debian disables many important exploit mitigations. For example, it does not enable Clang's type-based Control-Flow Integrity: https://salsa.debian.org/chromium-team/chromium/-/blob/7810576a1215c28d5daff0e0fbd0e3687fc43d72/debian/rules Compare...

Counter measures In response to a report that a tracker was using CNAMEs to circumvent privacyblocklists4, uBlock Origin released an update for its Firefox version that thwarts CNAME cloaking [23]. The extension blocks requests to CNAME trackers by resolving the domain names using the browser.dns.resolve API method to obtain the last CNAME record (if there is any) before each request is sent. Subsequently, the extension checks whether the domain name matches any of the rules in its block lists, and blocks requests with matching domains while adding the outcome to a local cache. Although uBlock Origin also has a version for Chromium-based browsers, the same defense cannot be applied because Chromium-based browser extensions do not have access to an API to performDNS queries. As such, at the time of this writing, it is technically impossible for these extensions to block requests to trackers that leverage CNAME records to avoid detection

Indeed. This is good news. The transition isn’t nice for users but from Freedom Software viewpoint, it is good that Open Source code interacting with proprietary API has been removed.

Google wants you to install a weak cryptographic key (DSA key with only 1024 bits) as a Debian package manager APT key and downloads over plain http without TLS verification. Software download not protected by https (TLS).

Chromium is basically all independent upstream. The relevant ones available for Kicksecure all lag behind with security critical updates.

Exploited in the wild is a crucial difference here. That’s the line between theoretic considerations and security in the real world.

Due to my above two posts and this post…

https://madaidans-insecurities.github.io/firefox-chromium.html may I suggest to replace Chromium with Chrome? @madaidan

It sounds right in theory but all the security mitigation in Chromium didn’t help to avoid this vulnerability being exploited in the wild. We should prioritize security in the real world over theoretic considerations. Despite all security innovations in Chrome / Chromium, that didn’t actually help users in the real world if Chromium maintenance (new releases with security fixes) lags behind Chrome. Maintenance is unfortunately something that cannot be excluded from the security comparison.

Now for more than 2 weeks Kicksecure would have had the choice to either install by default:

Additionally, users on the Linux platform [1] had to choice:

The question of the Kicksecure default browser, Debian’s Firefox ESR (or from any other Firefox from alternative sources) versus any Chromium unfortunately now got less clear to me.

[1] Leaving out Windows from considerations since this is about what to do in Kicksecure, Freedom Software, Linux based.