As this version is using an alternative build tool, there are a few important things for anonymity that need testing before clearing it for general use.

Using Whonix with KVM instead of VirtualBox 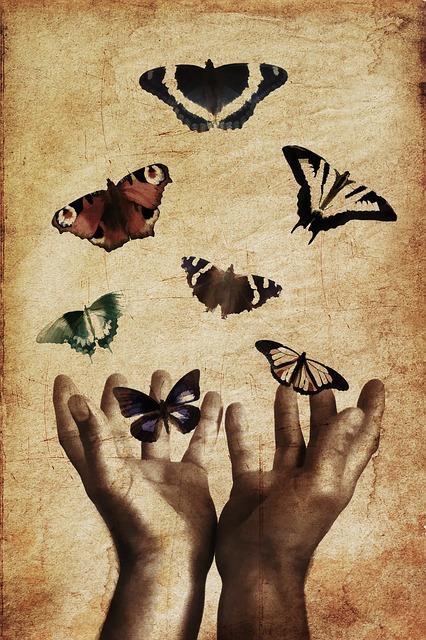 What is a Point Release?